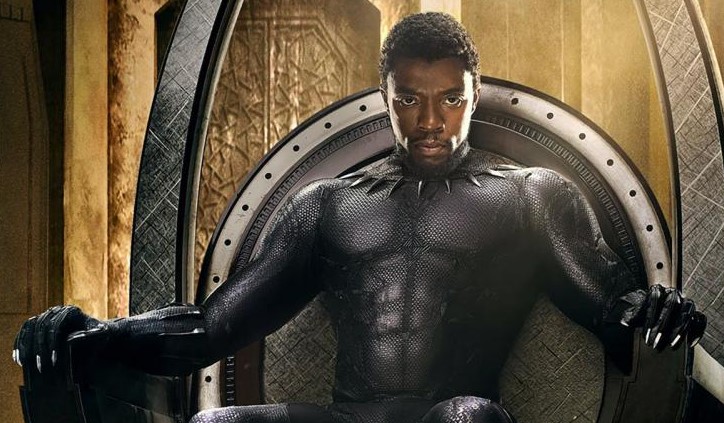 The death of Black Panther star Chadwick Boseman couldn’t be any less tragic, and Marvel Studios is set to send off his character T’Challa in the upcoming sequel Black Panther: Wakanda Forever. Though Marvel has promised not to recast the role, a group of fans on Twitter are now expressing their desire to have the part of T’Challa recast rather than hand over the Black Panther reins to another character.

The trend was pointed out by @GeekVibesNation:

A lot of fans are rallying behind #RecastTChalla

Do you think Marvel should recast the role or introdce a variant form of T'Challa?

I honestly feel that Chadwick would want to see the character live on and even his brother has echoed those same feelings pic.twitter.com/SURv42IRXv

It seems that the main point of the fans behind the hashtag is that T’Challa as a character is bigger than Boseman, and that even Boseman’s family is supportive of the decision to have someone else take the role of the King of Wakanda. There is even a Change.Org petition which has earned over 55,000 signatures.

Seeing a lot of talk about #RecastTChalla. I agree and Boseman would too… https://t.co/jmDu5PnBqu

Fans support recasting, Chadwick’s family supports recasting and says that he would too. They can make it a variant so earth 616 T’challa will always be Chadwick, but if Marvel really wants to honor him and do what’s best for black kids, T’Challa has to live on. #RecastTChalla pic.twitter.com/8efTegUR5i

Looking at Boseman’s MCU run, you can say that his character has only started to grow, and that was what made his death so tragic. If anything, fans view this recasting as a way to have Boseman’s legacy as Black Panther live on, and give T’Challa an extensive arc as originally planned.

If anything, it looks like Marvel has already decided what they’re going to do with T’Challa, and the petition is coming too late, with Wakanda Forever set to come out later in the year. Some say that the simplest solution would be to introduce a T’Challa variant in Doctor Strange in the Multiverse of Madness, but as it stands, it looks like BP:WF is already set in stone with its story decision.