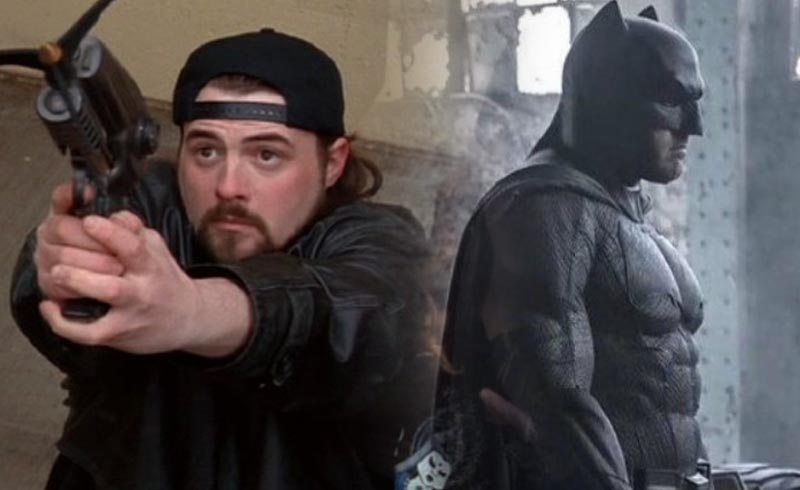 Kevin Smith is a well-beloved figure in pop culture, and back in the 90s, he would make films with a pre-Batman Ben Affleck. As it turns out, the two actually haven’t spoken in years. Now, Smith opens up that Affleck didn’t even reach out to him after his heart attack earlier this year.

“I wouldn’t call it not so great terms, but he hasn’t spoken to me in years. No, I didn’t hear from him after the heart attack. Of the Chasing Amy kids, I heard from Jason Lee, but I didn’t hear from Ben. Which is fine. Maybe he didn’t even hear about it. I think he probably plays a more prominent role in my mythology than I play in his mythology anymore. He was in some of my biggest movies, so in my world he’s still a figure.

In his world, I haven’t factored in in god knows how fucking long. And he’s gone on to do tremendous, big fucking things. He’s become a massive movie star and a director in his own right. So I don’t think I pop up on his radar nearly as much he pops up on my radar.

But I try honestly to—and it probably doesn’t seem that way because I literally make a joke about him in the special—to limit the amount that I do talk about him for that reason. Because I know it always brings him grief or heartache in some way.”

Affleck was the lead in Smith’s films Chasing Amy and Jersey Girl, and he also showed up in smaller roles in movies like Mallrats, Dogma, and Clerks 2. Fans will even remember that Smith was one of the first people to get a look at Ben Affleck’s Batman costume for Batman v Superman, hyping us all up for how cool Batfleck was going to look like.

At best, Affleck is probably just too busy with things to see how Smith is doing. Maybe he did just miss the news about the heart attack back in February. After all this hassle with Justice League bombing and Affleck possibly leaving the Batman role, god knows what’s on his mind right now.

Hopefully Smith and Affleck get to patch things up in the future.