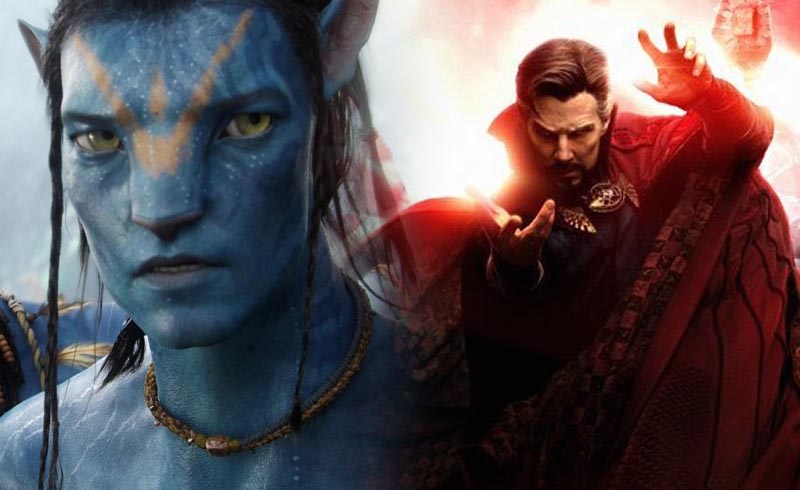 Avengers: Endgame may have beat Avatar’s all-time high box office record, but James Cameron is ready to bring the blue people back with the sequel, now officially titled Avatar: The Way of Water. The movie is set to come out later this year, and the upcoming trailer is said to be linked to the next Marvel Studios project.

As per The Hollywood Reporter, the first trailer for Avatar: The Way of Water will premiere exclusively in theaters in front of Doctor Strange in the Multiverse of Madness. If you don’t feel like paying for a ticket though, you can wait for the trailer to be released online a week later.

“We need to make sure [audiences] have an experience they can’t get anywhere else, and that needs to be exclusively in theaters,” said producer Jon Landau.

While Avatar was a box office success, the film has admittedly felt forgotten when it comes to pop-culture. I guess you need a release every few years to remain relevant. Even if that is the case, it feels like Cameron really wants to lean in on the world of Pandora, and though we may just be entering the water now, I can imagine that he has all kinds of locations planned when it comes to future films.

Avatar: The Way of Water comes to theaters on Dec. 16. You can watch out for the trailer when Doctor Strange in the Multiverse of Madness comes out May 7.