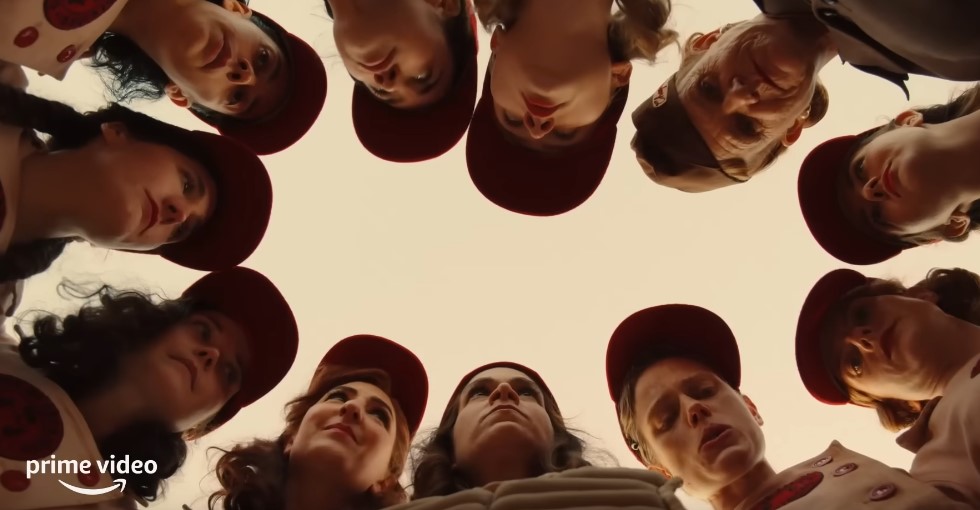 Back in the 90s, Tom Hanks and Geena Davis had captured the hearts of audiences with A League of Their Own, and now Amazon Prime Video wants to capture that same magic of ‘women playing sport that was exclusively for men’ with a new generation.

Watch the official trailer for the reboot of A League of Their Own with stars Abbi Jacobson, Nick Offerman, and Chante Adams:

Though the series looks to be telling the same underdog story of women getting into professional baseball, the new League goes another mile by addressing the racial climate at the time. Several POC characters have been cast in lead roles, and it’s also said that their being allowed in the team is also met with several realistic racist hurdles.

That being said, the series is still expected to be comedy, so we should still walk into the show looking for some laughs from some very talented comediennes.

Though this is a reboot of the hit League of Their Own, we should also expect an appearance from some stars of the original. While I think Madonna is a long shot, I think it would be great if we could see Geena Davis or Rosie O’Donnell in some guest roles—a passing of the torch, if you will.

Catch A League of Their Own when it premieres on Amazon Prime Video on Aug. 12.