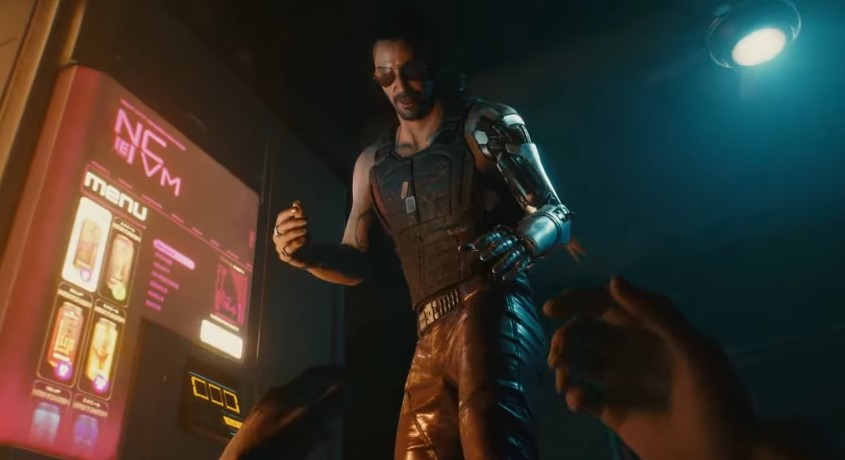 Keanu Reeves was a source of some ‘breath-taking’ memes when he announced his involvement for Cyberpunk 2077; and though Johnny Silverhand looked like a one-and-done character, it seems that Reeves could be gearing up to bringing the fictional rocker back.

As confirmed in the voiceover for Cyberpunk 2077: Phantom Liberty, Reeves will be back to torment V as the digital Silverhand:

We don’t really know what the story for Phantom Liberty could be about, but based on V making the pledge of allegiance, I think the big thing that they’re going to be taking down this time is the big bad government—really staying true to the ‘punk’ theme of the game.

With Cyberpunk 2077 hard at work trying to make up for their disastrous launch, I’m curious what kind of goods we can expect from this upcoming expansion. The story is said to be taking place in an entirely new district of Night City, and I’m sure that players could be expecting a lot of new characters and items to go along with the new location.

Personally, I’m just hoping we get some kind of third-person mode because why did I waste all that time creating a character if all I was going to see was her arms?

With a release set for 2023, it could be a while before we get another look at Phantom Liberty. If anything, you can keep your Night City hype for the upcoming Netflix anime Cyberpunk: Edgerunners.

No launch date has been set for Cyberpunk: Phantom Liberty, but the expansion is expected to launch sometime in 2023. Cyberpunk 2077 is now playable for Xbox One, Xbox Series X|S, PC, and PlayStation 4|5.