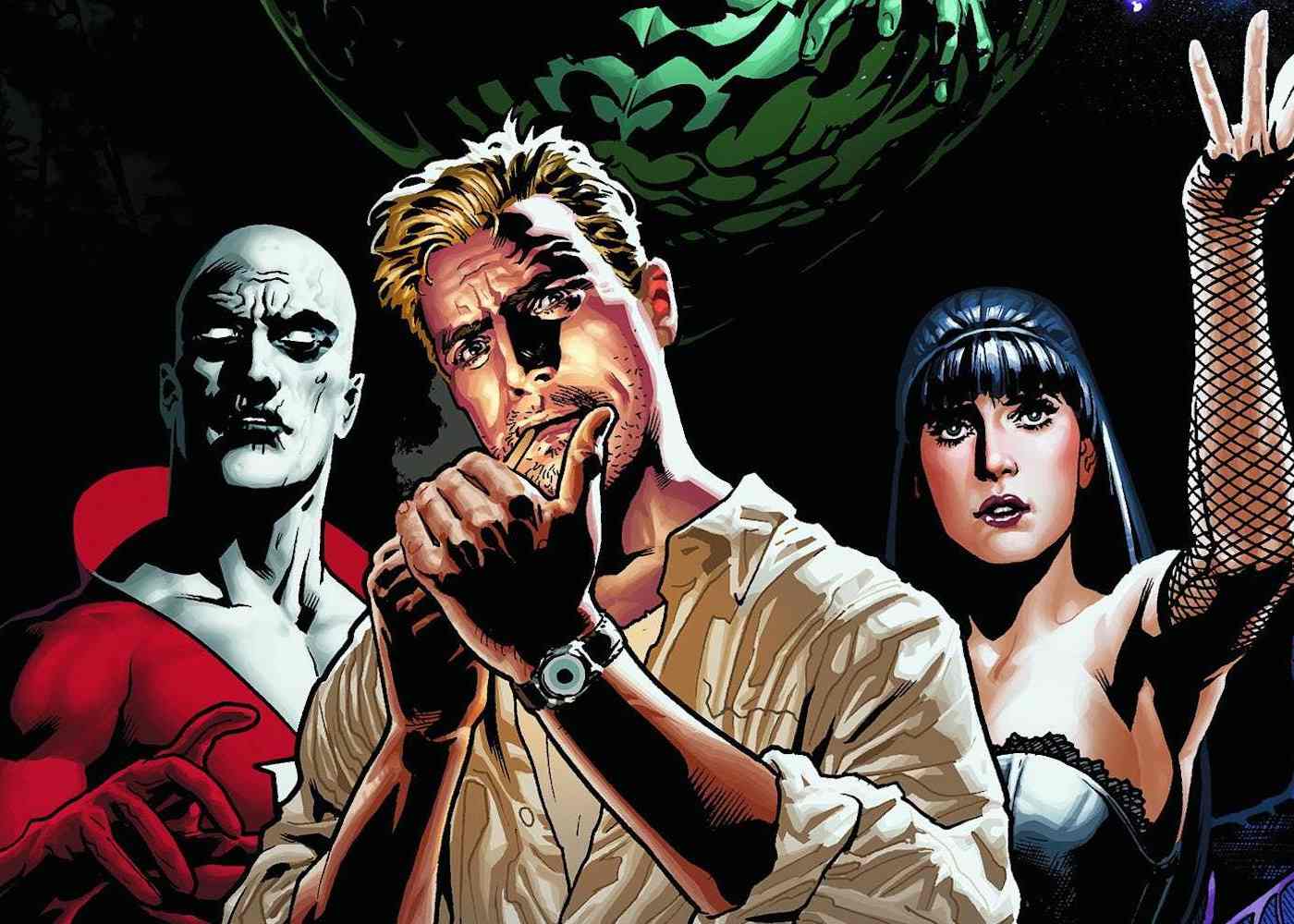 There’s been a lot going on in the DC Cinematic Universe as of late. From confusion surrounding whether the stand-alone Batman movie will be part of the larger universe, to the announcement of a Joker origin story, DC fans have had plenty to ruminate. However, there’s one project that’s been in development turmoil for some time now: Justice League Dark. Things have been quiet on that front for a while. Although Guillermo Del Toro is no longer involved, it seems Warner Bros. is trying to breathe new life into the project by having Jon Spaihts rewrite the script.

That Hashtag Show reported Spaihts is in charge of the new script. According to a tweet from Justin Kroll, a reporter for Variety, executives from Warner Bros. were underwhelmed by the initial script for Justice League Dark. Spaihts, however, has a history with comic book movies. He worked with Marvel Studios as one of the screenwriters for Doctor Strange. His other credits include Passengers and Prometheus.

As of right now, Warner Bros. has not hired anyone to direct the potential film. In addition to Del Toro, Doug Liman (Edge of Tomorrow) was briefly in the director’s chair. However, Liman left the project earlier this year due to scheduling conflicts.

A lot seems to be up in the air for the DC Cinematic Universe. Hopefully the ball starts rolling soon on Justice League Dark so that audiences can see John Constantine, Swamp Thing, Zatanna, Etrigan the Demon, and Deadman grace the big screen together.

However, anyone really wanting to see Justice League Dark should check out the animated film released in February 2017. It was a straight-to-DVD film that did a great job capturing the essence of these classic characters.

A live-action Justice League Dark film still has no official release date. Let us know how you feel about this development in the comments.

UPDATE: According to a tweet from Umberto Gonzalez, Jon Spaihts finished his draft months ago.

🚨Yesterday's rumor about Jon Spaihts/Justice League Dark wasn't accurate. He did a draft MONTHS ago already moved onto other projects. RT🚨