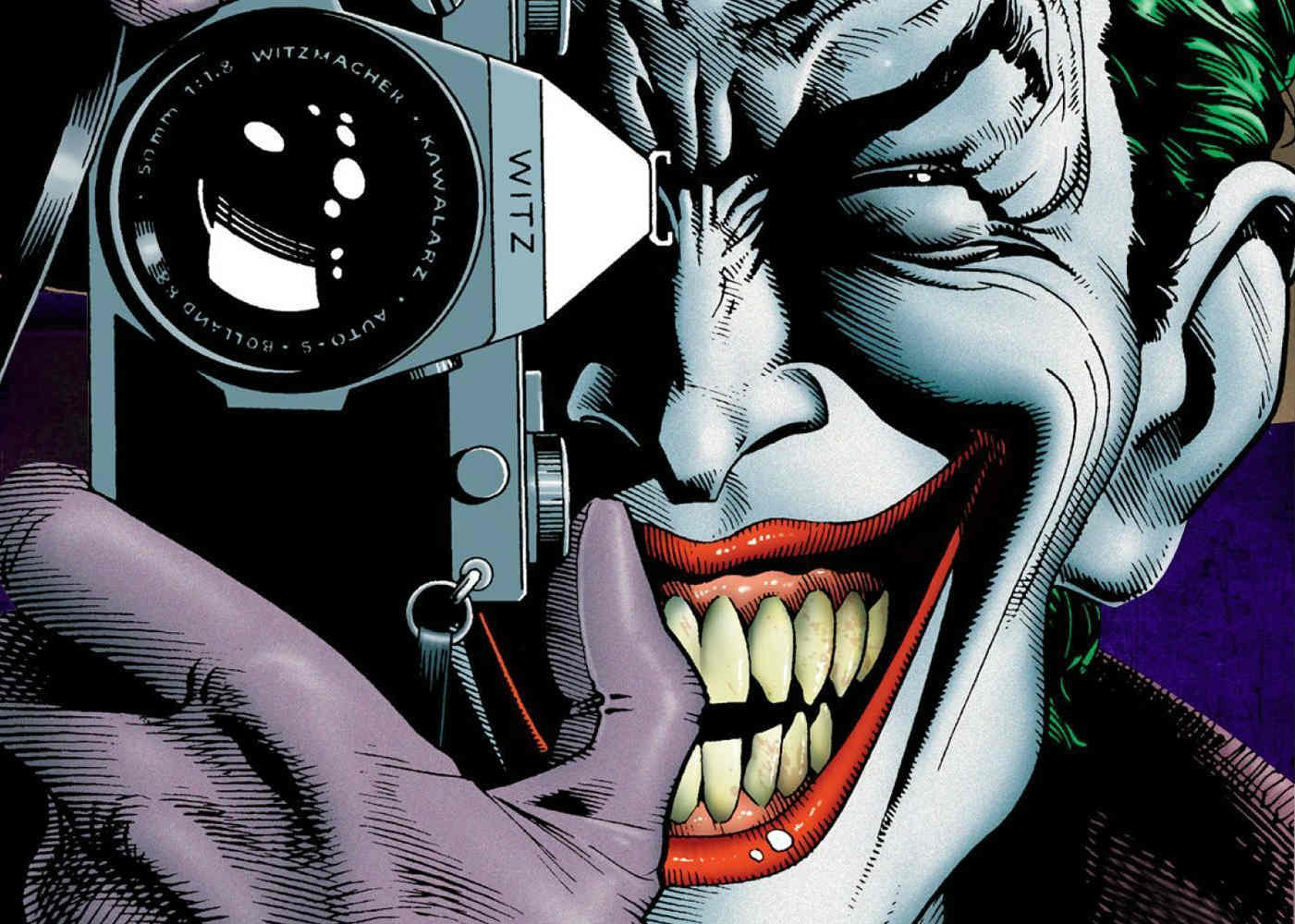 In very unexpected news, Warner Bros. and DC are working on a Joker origin movie. According to Deadline, the movie that will headline Batman’s greatest foe is in the early stages still. What’s more peculiar about this report is the men associated with this Gotham spinoff movie…

Todd Phillips (The Hangover) is set to co-write the script for the film with Scott Silver (8 Mile) and direct it too. Along with Phillips writing and directing, he will also be co-producing with Martin Scorsese (Taxi Driver, Raging Bull, Shutter Island). Another point that stands out of the exclusive report is that this will be an origin movie set in Gotham City’s 80s era that is meant to stand independent from the current DCEU films. After iconic interpretations of the infamous comic book villain from Jack Nicholson, Heath Ledger, and most recently Jared Leto, this new standalone movie will headline a whole new, younger, Joker. Yet, Leto’s recent version of the clown of crime is one that some fans are still hoping to see in the Suicide Squad sequel or the off-shoot Gotham City Sirens movie.

The news of this new movie coincides with recent developments the character had in the comics. For most of the character’s history, we haven’t had a definitive story as to where this criminal who wants to see the world burn comes from. As it was implied in Christopher Nolan’s The Dark Knight, his insanity makes his storytelling unreliable. A few days ago, comic book writer and artist Sean Gordon Murphy tweeted some pertinent information about the Joker:

Big news: JACK NAPIER will be the name of my JOKER. Warner just approved–1st time Napier has been in a comic (minus Burton adaptations). pic.twitter.com/u4YwZLMmGL

Murphy will be providing words and visuals for an upcoming comic book titled Batman: White Knight that will tackle an alternate reality story of Batman vs Joker where Batman is the villain and Jack Napier is the only hero who can stop him. In Tim Burton’s Batman movie from 1989, the character Jack Napier (portrayed by Jack Nicholson) exists as the man who eventually becomes the Joker. With this recent development in the comics, we can only conjecture that the younger protagonist who we’ll see eventually become the Joker might be Jack Napier. It’s not uncommon to see modern comics and movies based on these printed properties to affect one another. 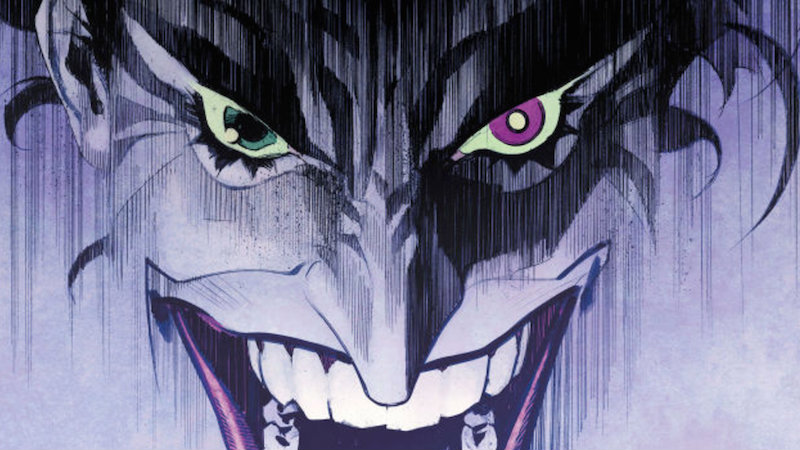 Can you imagine a Joker origin movie with Martin Scorsese’s fingerprints on it? Let’s just hope this will be completely independent to Gotham’s Jerome Valeska (Cameron Monaghan).