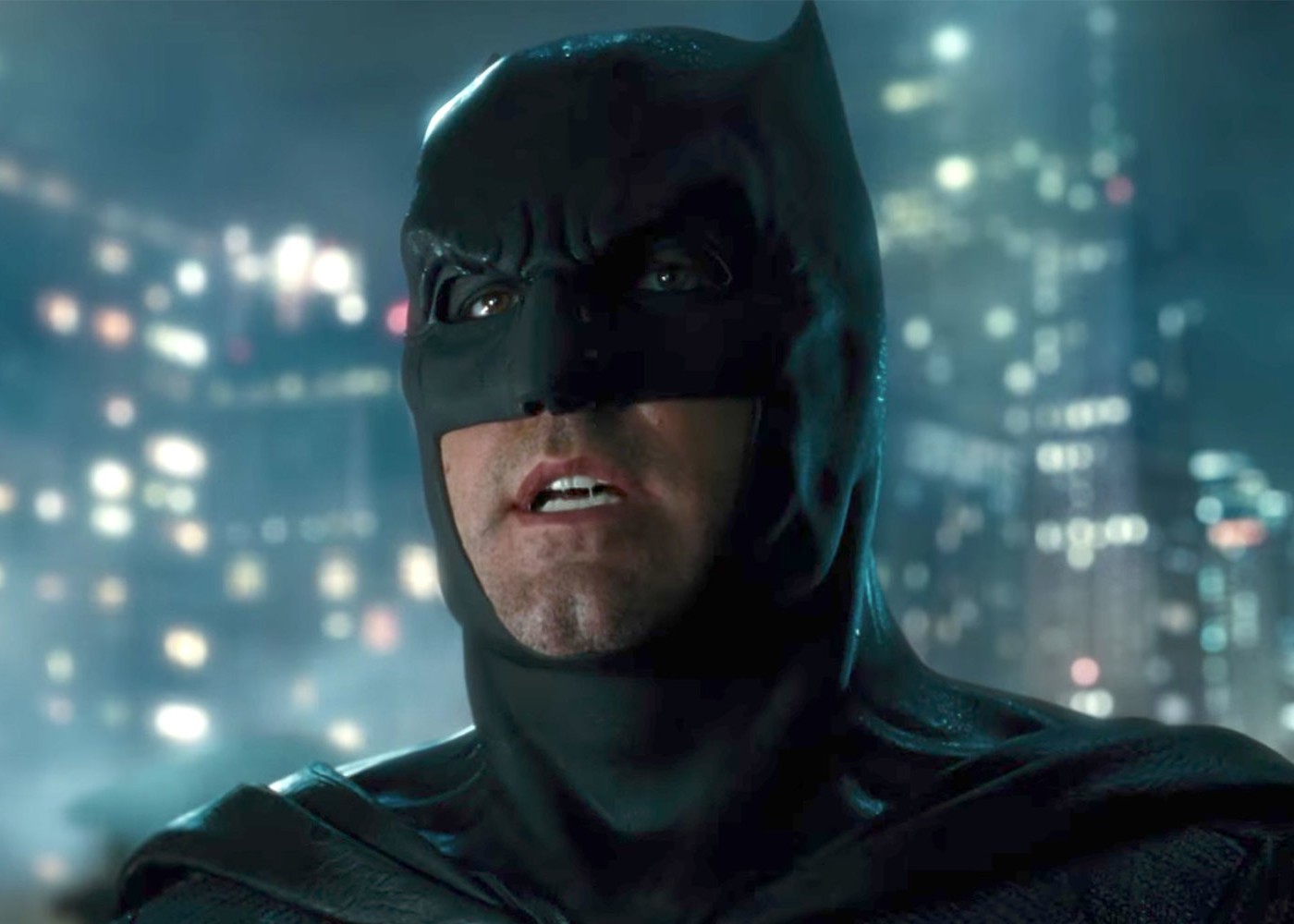 The last 24 hours for the DCEU have been rough, and difficult to navigate. Rumors regarding what movies are in the connected universe, and which ones are being introduced are dishing out a bevy of confusion. However, one bit of information in particular nearly set the internet ablaze. An interview with The Batman director Matt Reeves surfaced, featuring comments that suggested his solo Bat-film wouldn’t be set within the larger DCEU. With no word from Warner Bros. or anyone involved, worries from all sides of the fandom began to set in. But the concern need not last for long, as the director himself is clearing the air.

Check out Matt Reeves’ clarification on his past statements in the tweets below:

In my comments from a while back about not being part of the DCEU, I was talking about The Batman being a story specifically about Batman…

…not about the others in the Universe. That it wouldn’t be filled with cameos servicing other stories — that it would be a BATMAN story.

As many began to surmise following the initial confusion, Reeves’ film will solely focus on the Batman himself. Therefore, hopes of seeing Wonder Woman or a Parademon pop in for a cameo or two should be tempered. With this in mind, Batman’s standalone probably won’t be too disparate from the Wonder Woman solo.

While Batman’s film is currently without a release date, Justice League will bring the heroes of the DCEU together for the first time later this year. The team-up opens in theaters on November 17. The following winter will see the release of the DCEU’s next entry with Aquaman on December 21, 2018.