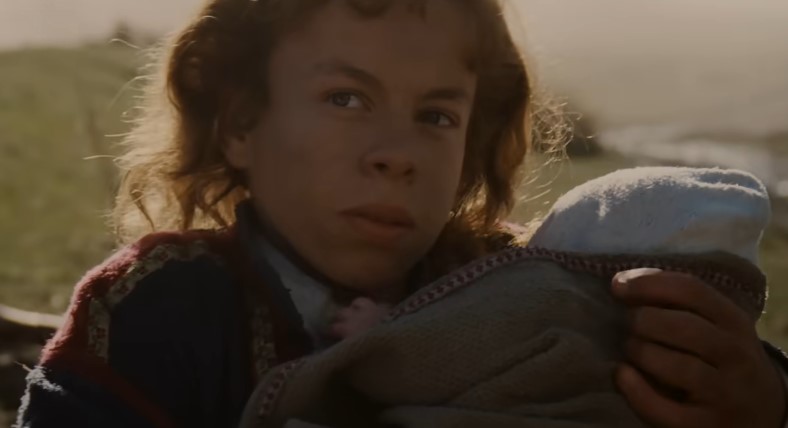 Willow may not have been as popular as Star Wars, but the film from Ron Howard manages to be a cult favorite after all these years. Now Lucasfilm is set to bring the world of Willow Ufgood to streaming, and we have a new featurette giving us another behind-the-scenes look at the series.

Though Ron Howard won’t be in the director’s chair this time, he is attached as a producer for the series. Lucasfilm has also brought back Solo: A Star Wars Story’s Jonathan Kasdan, who seems to already have some experience working with Howard.

Who knows, maybe if this Willow series manages to make enough buzz, we’ll eventually get that Solo sequel that a lot of fans have been clamouring for. #MakeSolo2Happen, am I right?

Personally, I thought Willow was an alright fantasy movie. Hopefully this series will try it’s best to flesh out the world better.  I wouldn’t want it to be just nostalgia-pandering for fans who already like the property. Hopefully it would be a nice introduction for non-Willow audiences as well.

The story began when an aspiring sorcerer, played by Warwick Davis, is whisked away on a journey to protect an infant empress Elora Danan and vanquish the evil Queen Bavmorda from their world of Andowyne. Now, the story continues with Davis reprising his titular role, as he leads an unlikely crew of heroes on a quest to protect Andowyne from an even larger foe than they had imagined possible.

Willow premieres on Disney+ on Nov. 30.