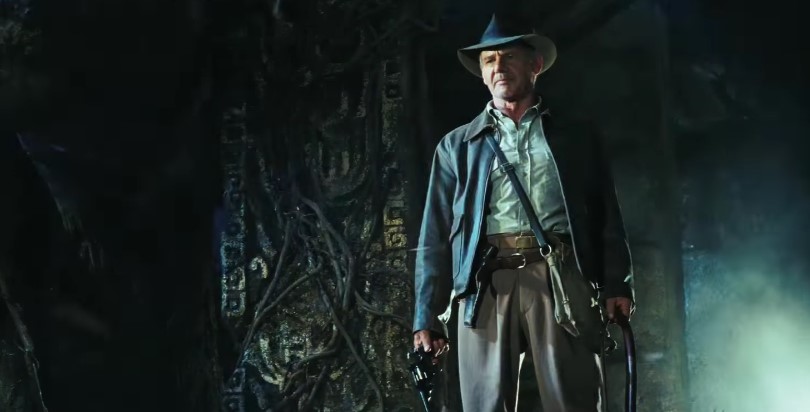 Lucasfilm may be taking a break from theatrical releases, but they’ve been pretty trigger happy when it comes to Disney+ series. With non-Star Wars IP Willow getting its own series, it looks like Lucasfilm wants another franchise coming to the streaming service.

Variety reports that Disney is currently looking for a writer to develop a series based in the world of Indiana Jones. It’s not clear if the series would tie in to the film, but we shouldn’t expect Harrison Ford to reprise Indy for the show. He’s already said the upcoming fifth film would be his last time playing the character, and at his age, I don’t really expect him to commit to a series.

Then again, he has signed up to take over as Thunderbolt Ross for the MCU, so maybe he does have a bit of drive to join a franchise.

I personally can’t think of a spinoff series that could work, considering that Indiana Jones essentially operates in the ‘real world’ with occasional magical things happening. What really ties the franchise together is the character of Indiana Jones. I guess they can make some kind of origin prequel with a younger actor, or they could spinoff whoever Phoebe Waller-Bridge is playing in the upcoming film—then again, I expect her to lead the franchise moving forward with theatrically released films. Then again, I’m just speculating.

The next Indiana Jones film is yet to receive a title, but the movie is expected to come out June 30, 2023.