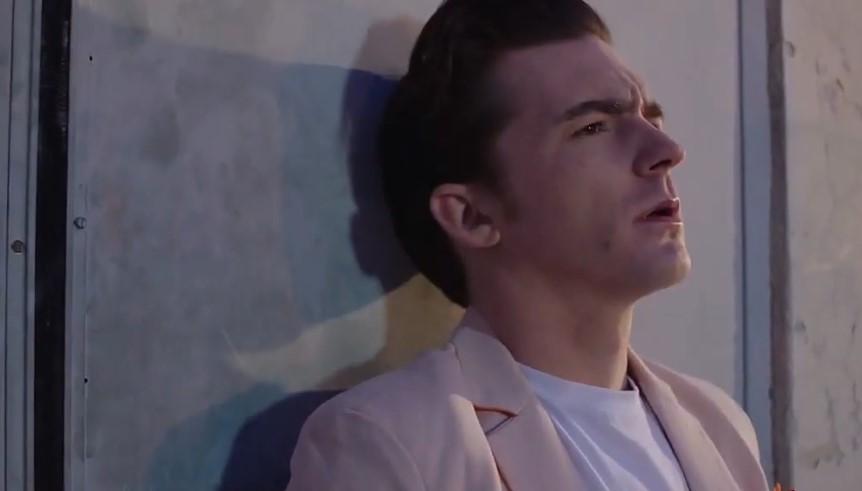 While his former co-star Josh Peck may have just landed a new show on Disney+, it looks like things are going downhill for Drake & Josh star Drake Bell.

As per Variety, Bell has just pleaded guilty of child endangerment, and is looking up to 18 months in prison or 6 months in county jail. The charges come from an incident back in 2017 involving a then 31-year-old Bell and a 15-year-old girl. There aren’t any specifics to what went down from the police, but it’s said that the two met after months of social media that were “at times … sexual in nature.”

Bell has pleaded to ‘a felony charge of attempting to endanger children and a misdemeanor charge of disseminating matter harmful to juveniles.’

Admittedly, Bell has never been able to come back to the level of stardom he had since Drake & Josh. After starring as the live-action Timmy Turner for A Fairly Odd Movie back in 2011, he had made headlines in 2014 when news was going around that he filed for bankruptcy. Since then, Bell’s biggest role has probably been that of Peter Parker in the animated Ultimate Spider-Man. He did star in that series called Dan is Dead, but after this scandal, it’s likely that show is dead is well.

With multiple child stars like Shia LaBeouf and Amanda Bynes falling from grace recently, Bell is just another star on an ever-growing list. Let’s just hope that the industry is doing something for the mental health of child actors today because we do not want to see the Stranger Things kids get into some kind of scandal in the next decade.

Bell is set to be sentenced on July 12.