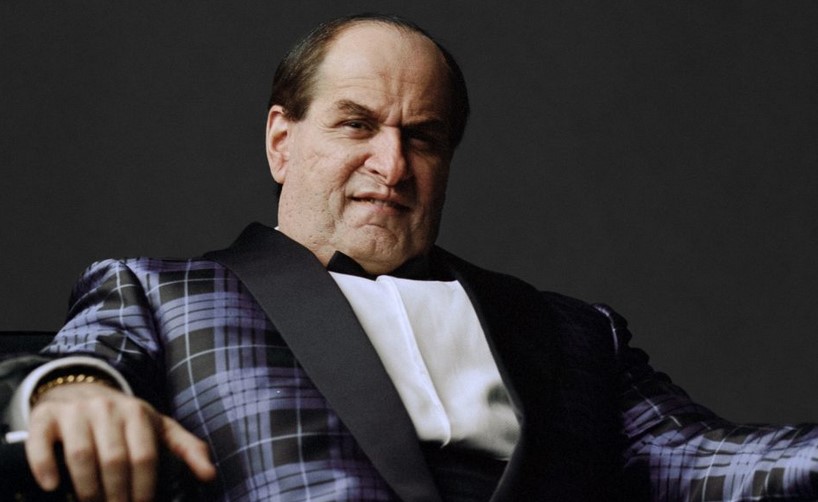 Riddler may have had the main villain spotlight in The Batman, but we still got an interesting villain in the form of Colin Farrell’s Penguin. This version of the character is actually set to have his own HBO Max series, and now DC has officially announced The Penguin (working title).

Before the official announcement, it was said that this series would follow the Penguin’s ‘rise to power’. Since we already meet Penguin as a higher-up in Falcone’s gang, we can probably start from the end of The Batman, where Gotham is finding itself in a new turning point. We know that Batman finally found a new mission, but that also means that the criminals will also be finding out new ways they can take advantage of the power vacuum.

We don’t know exactly who else could show up in the series, but hopefully we get some other Gotham characters who would also be vying for power now that Falcone is gone. Maybe some lower-tier Batman villains? I don’t expect the series to have any significance to how the movies will play out.

With The Batman being as tame as it was, we should probably expect the same with Penguin. Seeing as how he’s essentially a caricature of every Italian mob boss character, I’m imagining this Penguin show to be a stylized version of The Sopranos. Then again, Matt Reeves and everyone else on the team are very welcome to surprise me.

No release date has been set for The Penguin on HBO Max, but you can catch Oz in The Batman now screening in theaters.