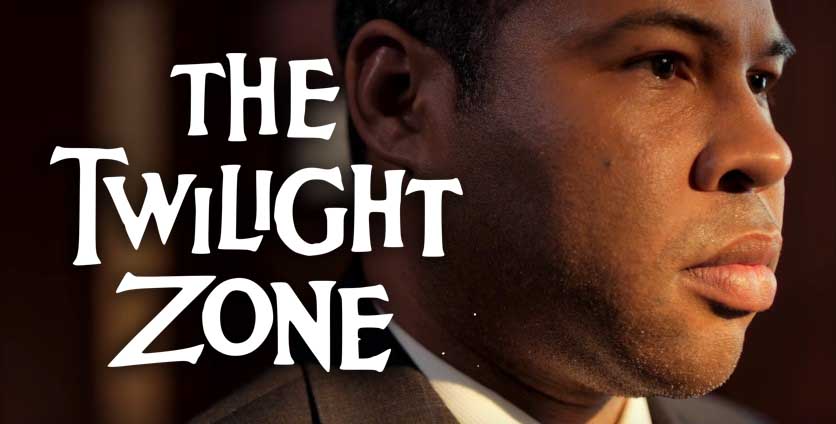 Ever since Get Out, Jordan Peele has found himself in the A-List, nabbing an Oscar and several proposals for projects. Now it’s been announced that he’s going to be the host and narrator for a renewed version of The Twilight Zone.

Peele is apparently attached as executive producer for the show alongside Simon Kinberg. When it came to revamping the cult classic, Peele told Variety:

“The realization, for me, was that it was an opportunity to attempt to continue with Serling’s mission… If we approach it without ego and sort of bow to Serling, that will hopefully suffice for our fellow ‘Twilight Zone’ fans but also bring back a show that I think is needed right now. Because it’s a show that has always helped us look at ourselves, hold a mirror up to society.”

If you’re familiar with shows like Black Mirror or American Horror Story, you’ll get the anthology format of The Twilight Zone; in the sense that every episode is its own self-contained story. The only thing that connects all of them is the overall theme of mystery or sci-fi thriller.

The Twilight Zone debuted back in the 60s, and saw two revivals in the 80s and early 2000s. By the time this show comes out in 2019, it would have been 16 years since the last episode of The Twilight Zone aired.

No specific release date has been set for The Twilight Zone, but it premieres on CBS sometime in 2019.