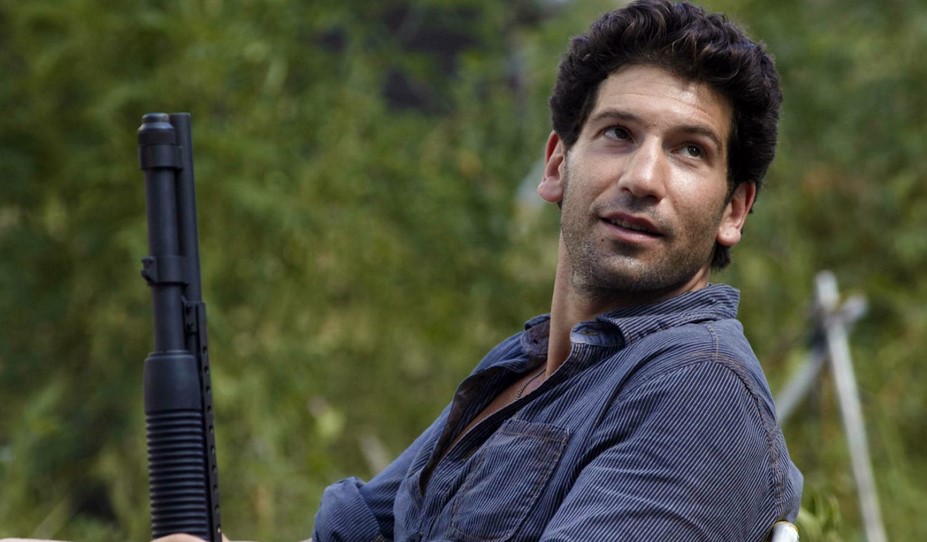 The Walking Dead made headlines recently when it was revealed that the show will be writing off main character Rick Grimes in the next season. Now, it looks like they want to send Andrew Lincoln off with a bang. News has it that his former co-star Jon Bernthal (Shane) is going to be making a return in the next season.

According to the Hollywood Reporter, there are still no full details on Bernthal’s return, but it’s very possible that he comes in the form of a flashback or maybe even a hallucination—much like Lori Grimes. In the case of him coming back as a walker, I think it would be wasted use of Bernthal—then again, Carl did kill walker-Shane way back in Season 2.

Though Bernthal will be back, we shouldn’t expect him to stay too long in the show. After all, he has duties on the set of Netflix’s The Punisher, playing the lead man Frank Castle.

With Rick Grimes going away, AMC is said to be courting Norman Reedus (Daryl) to be the new face of the show. He has been offered a significant pay raise, but I don’t know how much of Reedus’ star power is enough to balance out the exit of Rick and Maggie.

The Walking Dead 9 comes back later this year.