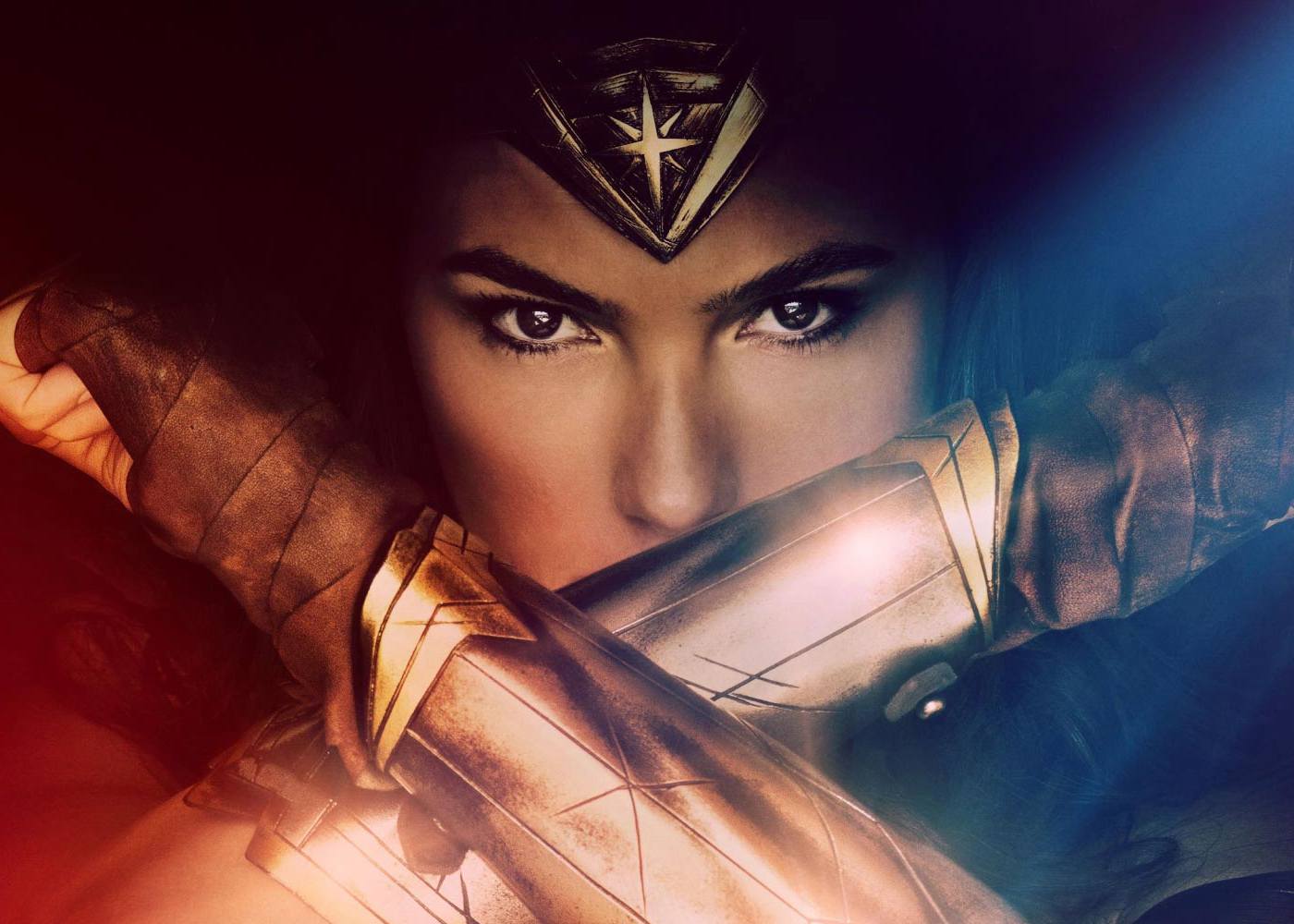 Wonder Woman hit theaters three weeks ago and its release immediately garnered interest in a sequel. Of course, most are advocating for the return of director Patty Jenkins. While no one will state whether or not she’ll be at the helm again, things are looking up. In an interview on Conan recently, Jenkins said they were “working on it.” What that means remains to be seen. However, talking to Variety, Geoff Johns revealed that he and Jenkins are “writing the treatment.” This could indicate any number of things, but in the end the two seem to be at least outlining the story.

Variety: “Will Patty Jenkins be back to direct the sequel to ‘Wonder Woman’?”

Geoff Johns: “Patty and I are writing the treatment right now. The goal is to make another great ‘Wonder Woman’ film. I had a blast making it with Patty the first time. We’ve got a cool idea for the second one.” 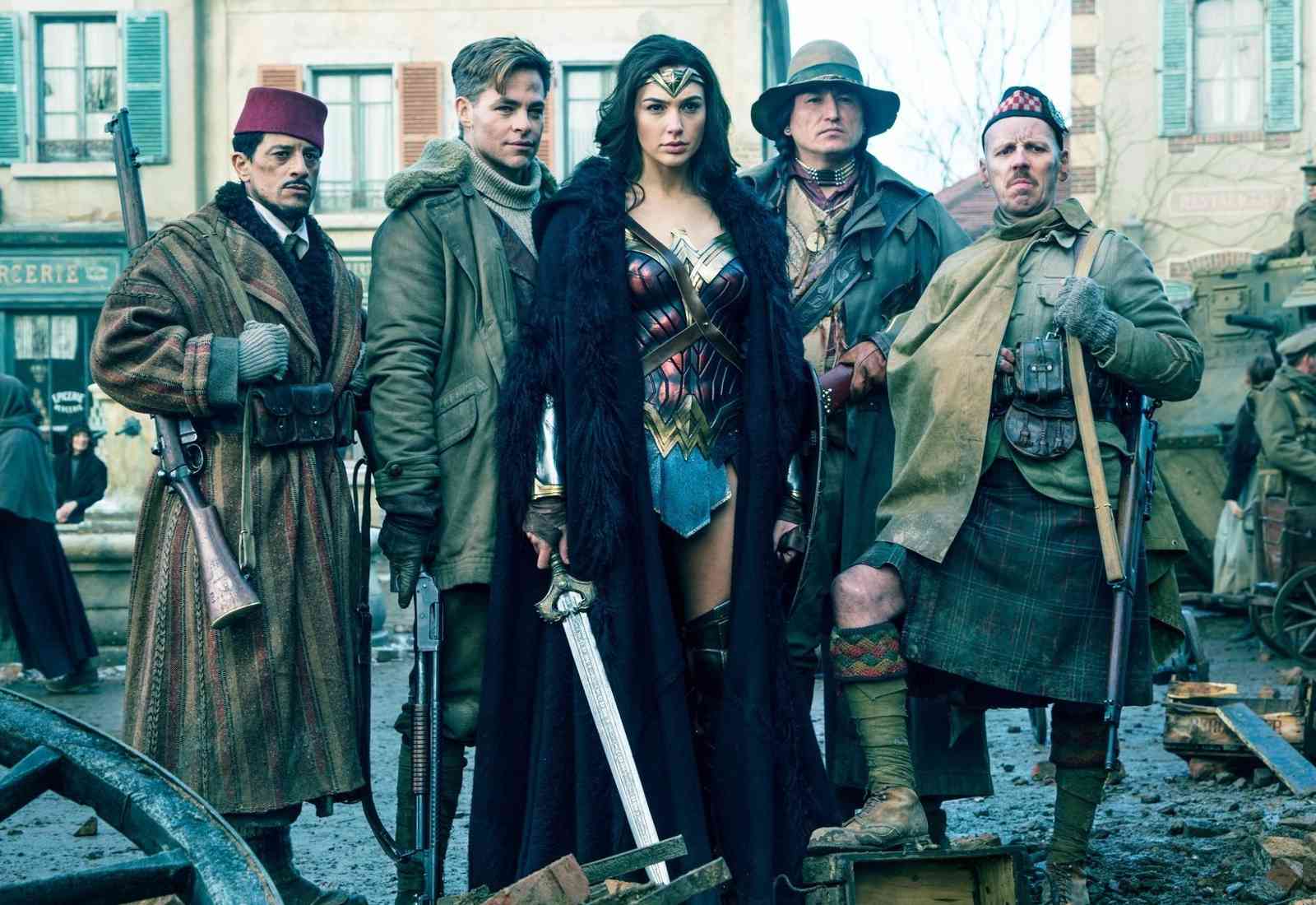 If she’s not directing, Jenkins, right now, is at least involved in the development of the story. The sequel can clearly go in a myriad of directions, as the first film set up plenty to explore. Some fans are keen on seeing more of Themysicara, which we know will get additional attention in Justice League. Others wouldn’t mind knowing what Wonder Woman was up to during World War 2. Because the intervening years between WW1 and the events of BvS are so blurry, it’s hard to even place Diana Prince’s whereabouts during that time.

In interviews following the film’s release, Jenkins shared her thoughts on a potential sequel. One idea is geared towards a contemporary setting in America. Might this mean it’ll be set after Justice League; if so, could that film offer hints as to what the Wonder Woman sequel’s plot entails? As always, we’ll have to wait and see.

The character’s first solo film is currently in theaters. Justice League will open later this year on November 17, where Gal Gadot’s Wonder Woman will take to the big screen yet again.