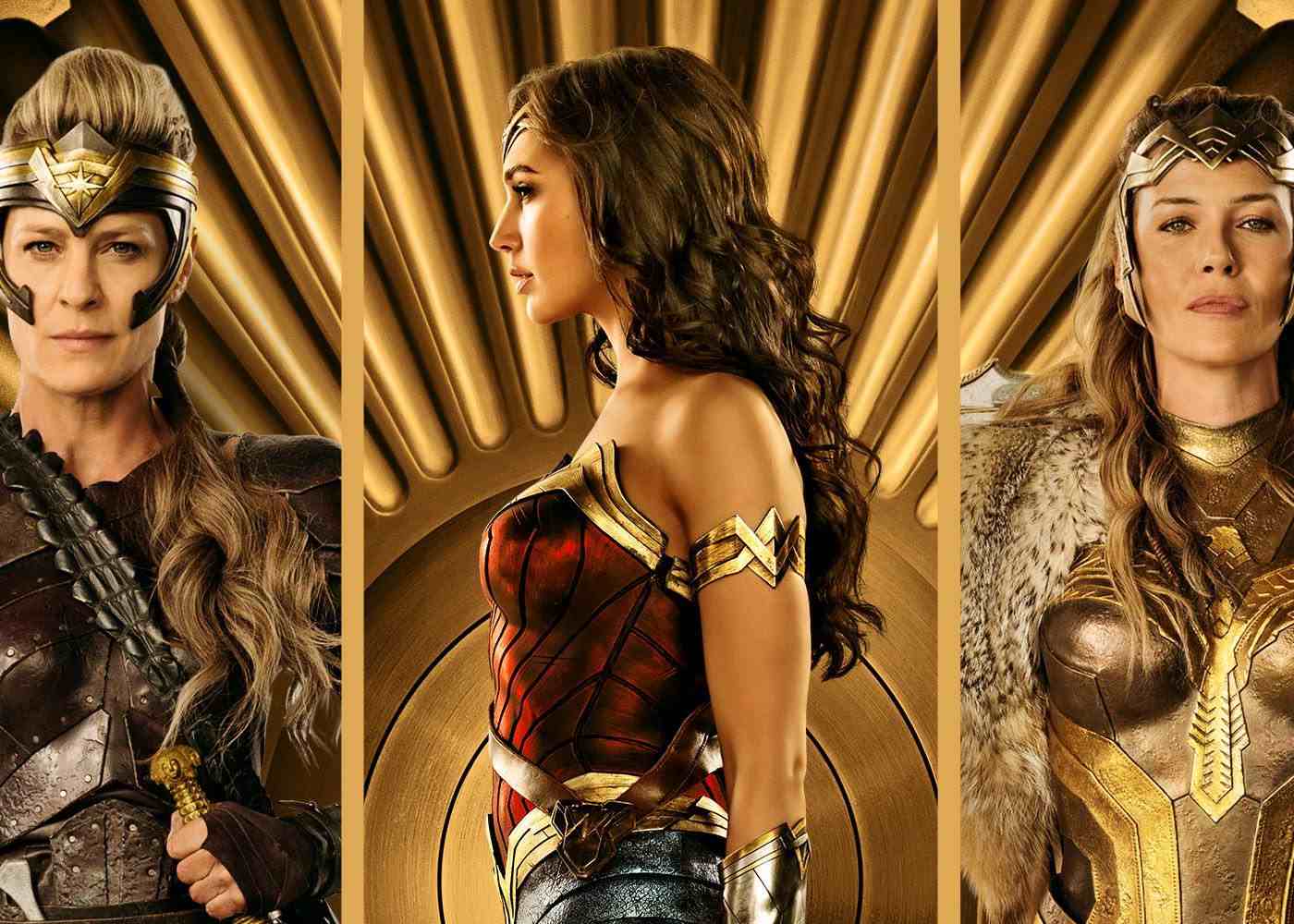 That Connie Nielsen will reprise her role as Hippolyta in Justice League is not new information. Granted, the nature of her appearance is a mystery, but knowing that she’ll be present is enough to build excitement. Her and the rest of the Amazons are driving much of the ongoing talk surrounding Wonder Woman since its opening. But there’s one Amazonian warrior in particular that’s receiving countless praise — Antiope. In the film, the General, played by Robin Wright, is perhaps the fiercest of the women on Themyscira. Unfortunately, neither she nor her fellow warriors get much screentime. Following a battle versus German soldiers, Antiope is killed protecting her niece. It seems we haven’t seen the last of her, though.

In an interview with LA Times, Nielsen, Wright, and Gal Gadot were able to tease the Amazons’ presence in Justice League. Of course, the three couldn’t say much, but what they did offer is exciting for fans of Wonder Woman’s first act.

The following is an excerpt from the LA Times Q&A:

LA Times: The film only briefly touches on the relationship between Queen Hippolyta and Diana. Are we going to see more of that in the future?

Gadot: Of course; the mother and daughter relationship is always a beautiful but complex relationship. I think that there’s a lot more to explore.

Nielsen: And [Wright and I] got to do more in ‘Justice League’ as well. As sisters as well. Kind of badass as well. We can’t say much, but …

Wright: And more of the story, you get some of the history. 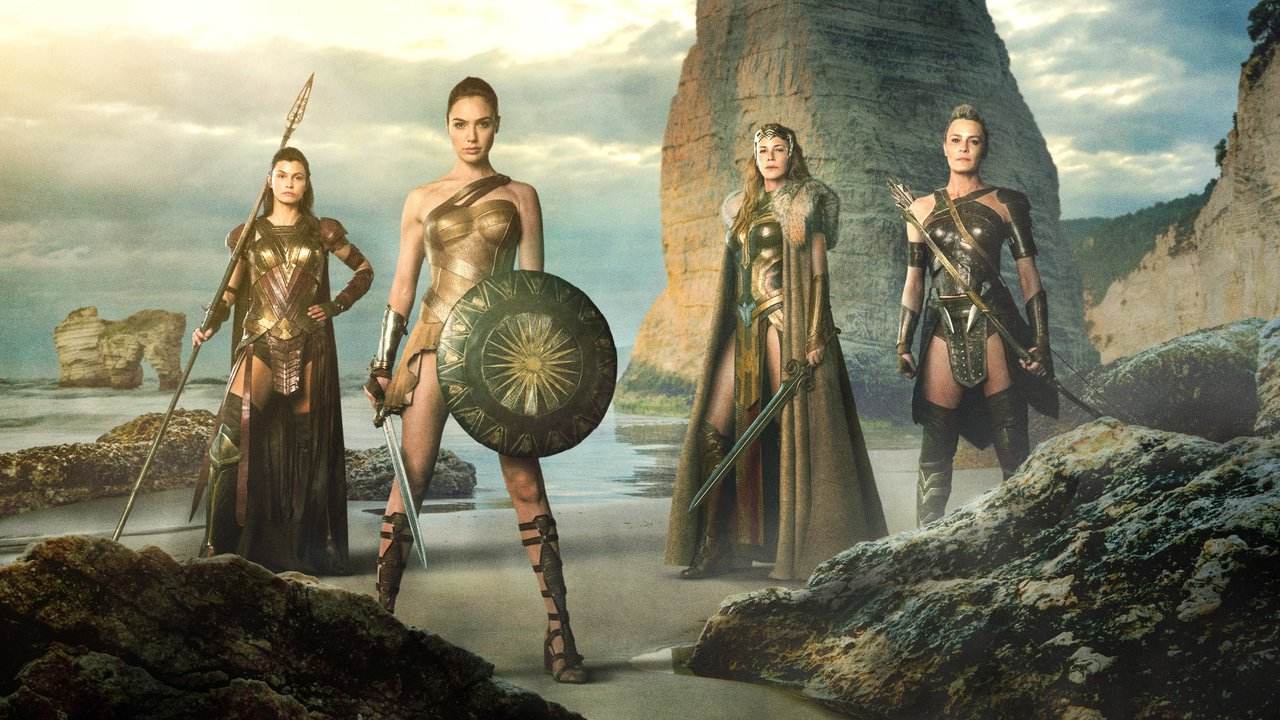 This unleashes a bevy of questions. Because of Antiope’s death, we can only assume her presence in Justice League will be through flashbacks. Does that mean the same can be said of her sister, Queen Hippolyta? Interestingly, due to the JL plot-line, present-day Hippolyta isn’t far fetched. Three Mother Boxes are hidden on Earth: one is on Themyscira, another is in Atlantis, and the last is elsewhere (likely keeping Cyborg alive).

There’s been some confusion as to whether Hippolyta telling Diana she “may never return” to the island in Wonder Woman is banishment or not. Justice League could portray Diana’s first return home in a century. If so, we may get to see Paradise Island in two different lights. One, because of Antiope’s involvement, is probably driven by flashbacks (which were rumored last year). The other could very well be present-day. We’ll know for sure how it all shakes out when Justice League opens on November 17.