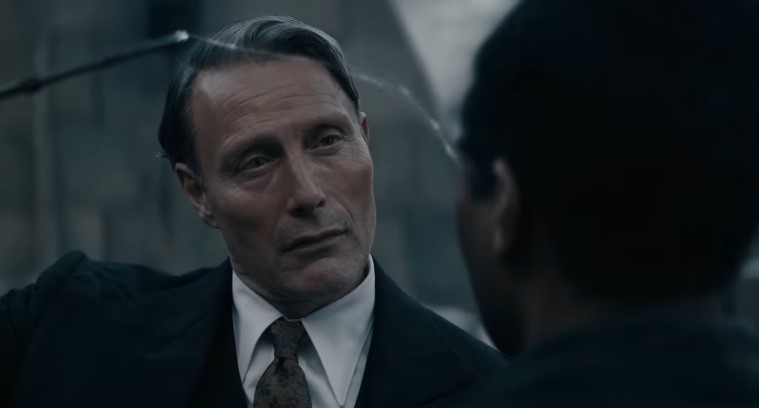 Ever since the first Fantastic Beasts film, Johnny Depp has been hyped up as “Wizard Hitler” Grindelwald. Some legal issues with his ex Amber Heard have opted WB to fire Depp from the third movie, and right after the release of the trailer, Depp went trending on Twitter, with his fans voicing their outrage of his recasting.

johnny depp will always be our grindelwald #JusticeForJohnnyDepp pic.twitter.com/0J5GRP7SDQ

Johnny Depp is trending because people will not be silent in the face of Warner Brothers injustice for firing a survivor of abuse, while still employing his abuser Amber Heard. It's time for Warner Brothers to be held accountable for their egregious choice. https://t.co/stE7NSjJSX

Though Depp has been said to have been having behind-the-scenes trouble since the last Pirates of the Caribbean film, some evidence has come out online to reveal that Heard was equally (if not even more) abusive than Depp in their marriage, at one point even causing Depp to almost lose a finger.

Despite the support for Depp though, he still lost his libel case against Heard, and a lot of fans have been outraged that he would be replaced in Fantastic Beasts with Heard still keeping her job in Aquaman 2.

Personally, I don’t think that Depp was doing really well with his Grindelwald character either, and even if it was a case of shoddy writing on Rowling’s part, there just doesn’t seem to be that electric enthusiasm or charisma that Depp used to bring to the screen. He doesn’t need to be Jack Sparrow, but the delivery and character work just isn’t there when it came to Crimes of Grindelwald.

At least Depp still got paid, and Mads Mikkelsen seems to be a great choice to take over the role.

Catch Fantastic Beasts: The Secrets of Dumbledore when it comes out on April 15, 2022.