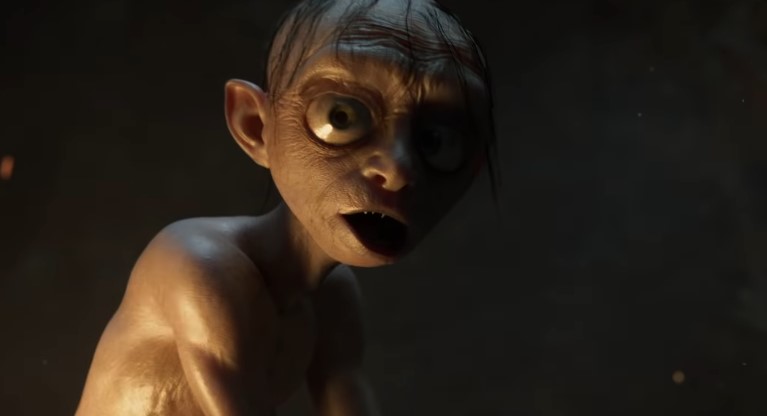 Tolkien fans can’t wait to get their first preview for Amazon’s Lord of the Rings series, but Daedalic Entertainment and Nacon have an upcoming game that will bring us right back to Middle-Earth with LOTR: Gollum.

The Game Awards 2021 has brought us a new trailer, and we get a cinematic which teases what we can expect out of the Gollum game. Watch this:

Use stealth, agility, and cunning to survive and overcome what lies ahead. Climb, leap, and grapple your way past dangers or onto advantageous spots. While Gollum might not be a fighter, it is not unlike him to assassinate a careless enemy when the chance presents itself – or dispose of them in more creative and… villainous ways.

Though the cinematic only features Gollum, previous trailers for the title have revealed character models for Gandalf and Thranduil (of Mirkwood). While I’m not expecting the game to follow Smeagol when he’s finally leading Frodo to Mordor, it’s possible the story could follow him during the timeline of Fellowship, after Smeagol is captured by orcs for information on Bilbo, then imprisoned in Mirkwood by the elves.

Gollum is probably the last character fans would think would get his own video game, but this does offer an opportunity for Daedalic to surprise us. If Shadow of Mordor could wow fans without any LOTR characters, than so can Gollum.

The Lord of the Rings: Gollum is set to come out for the PS5|PS4, Xbox Series X|S, Xbox One, PC, and Nintendo Switch sometime in 2022.