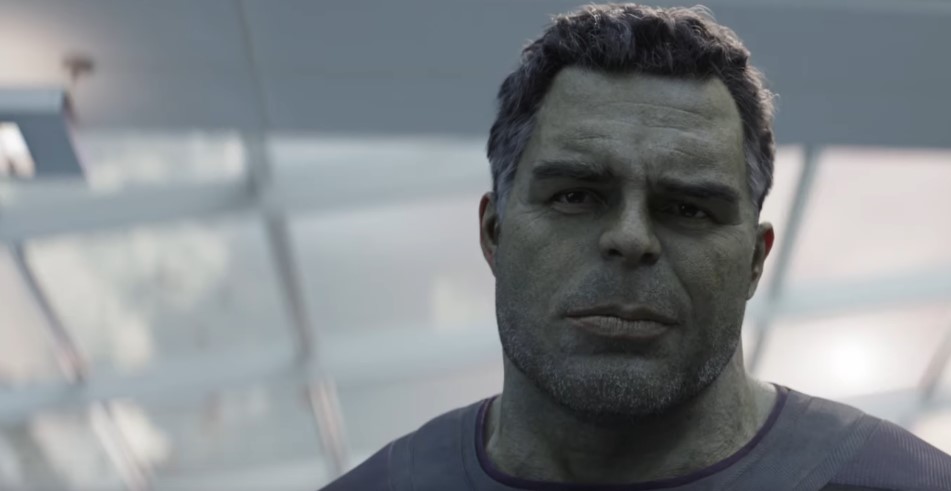 Bruce Banner/Hulk may have found some new peace with himself in Avengers: Endgame, but the film ended with him being severely injured after using the new Infinity Gauntlet to bring everyone back to life. Though having his arm in a sling may hint that all he needs is time to heal, it looks like the Hulk has been permanently disabled after the incident.

This comes from co-director Joe Russo who told ComicBook:

“He’s lost an arm… He lost Natasha. That’s not coming back. He’s damaged himself. I don’t know. It’s interesting. That’s permanent damage, the same way that it was permanent damage with Thanos. It’s irreversible damage. His arm, if you noticed, is a lot skinnier. It’s blackened. So, he loses a lot of strength there.”

Russo, however, doesn’t say that it’s completely over for the Hulk. There are several ways to try and fix his arm in the MCU—the Winter Soldier is a solid example.

“But who knows? There’s a lot of smart people left… Maybe someone helps him repair that. Maybe someone gives him a new arm. I have no idea where that character goes from here. The nice thing is we didn’t have to pay attention to where it goes after this, we just try to tell a satisfying ending.”

We don’t know when we’re going to see the Hulk in the MCU again, but after Endgame, I think he’s going to be out of the spotlight to take more of a supporting role. Maybe he’ll just be in Avengers HQ running all the tech there? Personally, I think it would be essential for him to be in the next Avengers movie to ‘pass on the torch’ to a new roster of heroes.