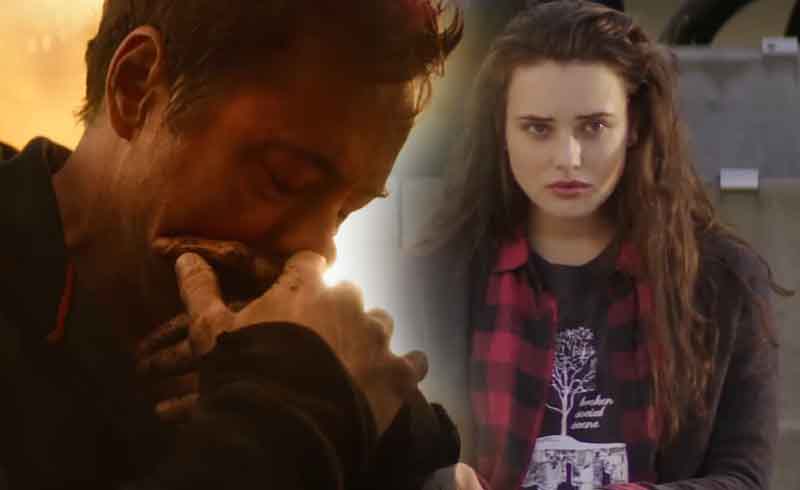 Before Avengers: Endgame hits theaters, there was a rumor going around that 13 Reasons Why star Katherine Langford was going to be in the movie. She was nowhere to be seen in the film when Endgame came out, and as it turns out, her scene was actually cut.

Talking to the Happy, Sad, Confused podcast, the Russo Brothers confirm that Langford was supposed to play an older Morgan Stark. She was supposed to appear in the Soul Realm after Tony makes the snap (much like Gamora and Thanos in Infinity War), and her role was supposed to give Tony his closure before he dies.

The scene was eventually cut from the film, since test audiences couldn’t really emotionally relate to the older Morgan Stark. Personally, I’m satisfied with the end we got with Tony’s last words being, “I am Iron Man.” That scene with little Morgan and Happy Hogan talking about cheeseburgers is also gold.

If anything, we’re likely to see this scene play out as an extra in the home release for Endgame. Who knows, maybe down the line the MCU could give us a more involved role for Morgan Stark seeing as she’s a legacy character. There’s already pressure on Scott Lang and Clint Barton’s kids to take on the mantles of their fathers in the future.

Langford may not be appearing in the film, but you can still catch Avengers: Endgame in theaters today.