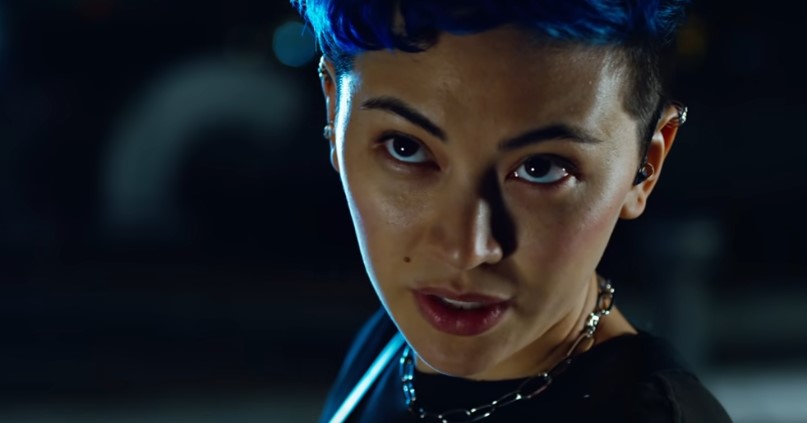 Jessica Henwick is set to be in one of the most anticipated comebacks of the year with The Matrix Resurrections, but she’s revealed that she could have been in one of 2021’s biggest movies, Shang-Chi and the Legend of the Ten Rings.

As per Entertainment Weekly, Henwick was forced to pick between a part in the MCU or one in the next Matrix film. EW describes her “red pill/blue pill” scenario:

“Henwick had her own leap of faith to take… She was up for a role in Marvel’s Shang-Chi and the Legend of the Ten Rings at the same time she was up for the role of Bugs. Both Disney and Warner Bros. knew about the other offer and gave her an ultimatum: She could audition for their movie only if she forfeited the competing project. Neither role was guaranteed.”

If anything, Henwick already had her part in a Marvel property as Colleen Wing from Netflix’s Iron Fist. We don’t know if the movie was expecting her to reprise her role as Colleen, but I guess she would have been up for the part of Shang-Chi’s sister Xialing. Or they could have found a way to connect Iron Fist to Shang-Chi; who knows what’s cooking up at the Marvel writers’ room?

Though Marvel movies are almost guaranteed hits, I think Matrix was the safer choice for Henwick. Matrix is admittedly the more standout property; and even if the movie was a hit; Shang-Chi felt more or less the same as any MCU entry. I can’t wait to see what Lana Wachowski has in store for this return to the franchise.

Catch The Matrix Resurrections when it comes out on Dec. 22 in theaters and on HBO Max.