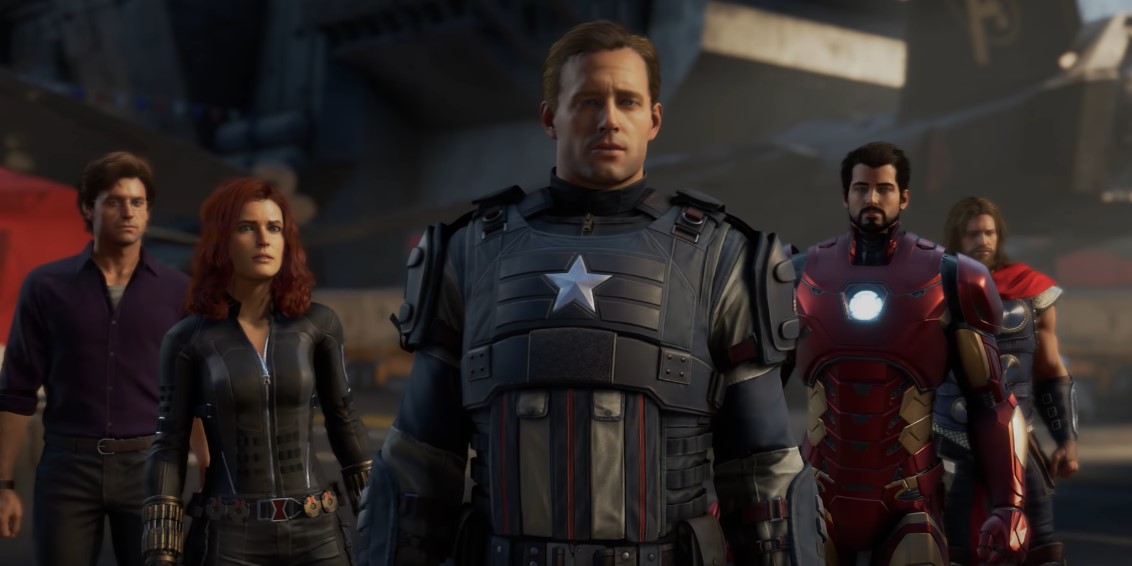 still trying to get on its feet when it comes to the realm of interactive media. Even if that is the case, word has it that Marvel is gearing up for its own MMO.

According to Eurogamer, Dimensional Ink Studios, the same developers behind DC Universe Online, are making a “Marvel IP based massively multiplayer online game.” We don’t have any details about the game so far, but the information had come out during an investor presentation. Here’s the post:

EG7 (DCUO/Everquest devs' parent company) released their Q3 '21 financials, and confirmed the unannounced AAA Marvel MMO that appeared in the GeForce Now leak and which had previously been cancelled in 2018 as the studio faced financial hardships has officially been REVIVED!! https://t.co/ho2gZcipa5 pic.twitter.com/jjVlMLHn1u

At the helm of the project is said to be Jack Emmert, who is currently the lead of DC Universe Online. Emmert had also co-founded Cryptic Studio and had also helmed and designed City of Heroes.

Though you can imagine that some fans are already excited for the release of a Marvel MMO, we shouldn’t expect this game to come out anytime soon. Wishful thinking suggests we could get our first look sometime around 2023, at best we could get a release date around that time.

Despite Marvel dominating the box office, the IP has been having a hard time making it big in the video game market. Despite the hype, Avengers A-Day managed to flop spectacularly, and the only Marvel hero that seems to get the video game treatment right is Spider-Man. Are Marvel vs. Capcom games counted?

A Marvel-based MMO has not been officially announced and has no release date.