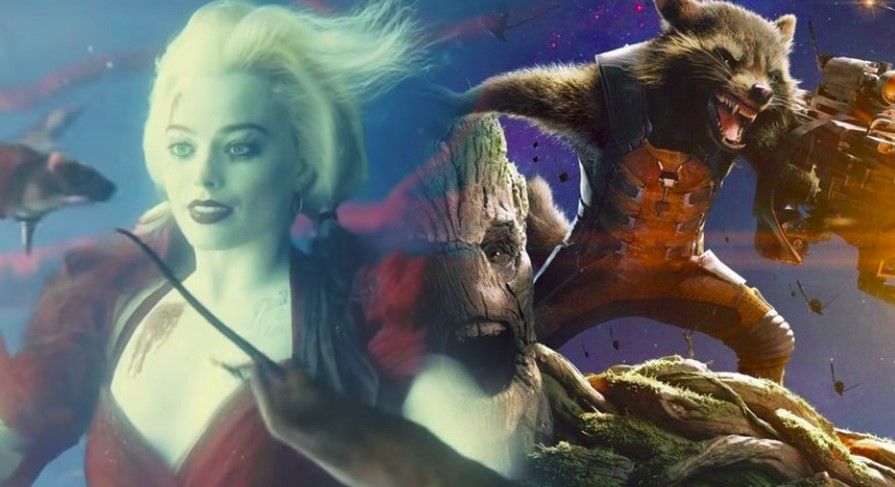 If James Gunn weren’t fired from Guardians of the Galaxy Vol. 3 initially, then he wouldn’t have been able to take on The Suicide Squad for WB. With Gunn being in a very unique position working for rival franchises, he talks a bit about the difference between working for both studios.

Talking to The New York Times (via IndieWire) Gunn explains that Marvel was a lot more involved in the editing process as compared to WB. He says:

“There’s no doubt [Marvel head] Kevin Feige is way more involved with editing than people are at Warner Bros. … He gives more notes. You don’t have to take them and I don’t always take them. Then again, I had more problems. If you saw the first cut of ‘Guardians’ 1, it had more problems, because that was my first time making something so gigantic and there’s some learning to what works and what doesn’t, carving away the excess stuff.”

With Marvel having significantly grown since the release of the first Guardians back in 2014, Gunn does think that Feige is more ‘spread out’ now.

As for the DC end of things, Gunn thinks that WB is more focused on making their films more close to the vision of the filmmakers rather than telling an interconnected story. He continues:

“That is the one of the ways in which DC can distinguish itself from Marvel…I think the current batch of folks over at Warner Bros. are really interested in building out a world and creating something that’s unique to the filmmakers.”

While a whole legion of Zack Snyder fans would disagree on whether WB respects directors’ creative visions or not, Gunn has been very insistent that he was able to make The Suicide Squad the way he wanted. Then again, it’s too early to see if WB really is changing its tune when it comes to their projects. We’ll just have to wait and see how future films turn out.

Catch The Suicide Squad when it hits theaters and HBO Max on Aug. 6.