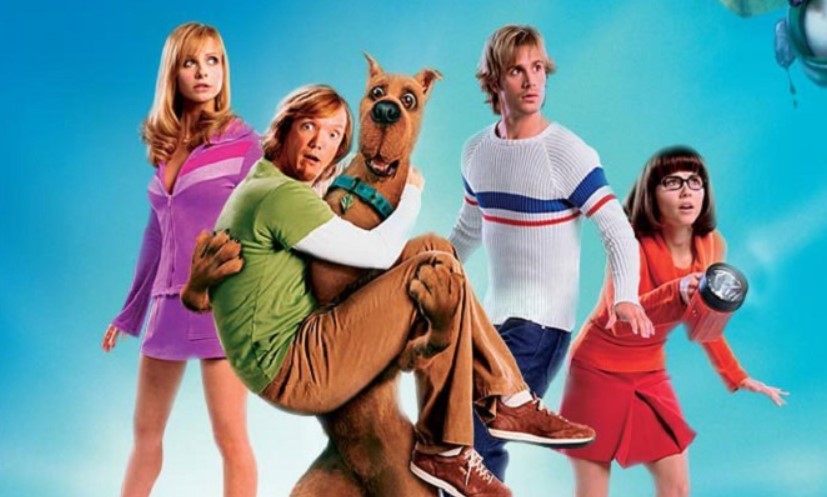 James Gunn may be best known as the director of the Guardians of the Galaxy films, but before that, he was writing screenplays for movies like Scooby-Doo. Last week, Scooby-Doo 2: Monsters Unleashed celebrated its 18-year anniversary, and Gunn himself had something to say about the film.

18 years ago today. Damn. Scooby-Doo 2: Monsters Unleashed was some of the most fun I ever had making a movie. I was never fully on board with that title, however. @MatthewLillard @lindacardellini @RealFPJr @SethGreen @SarahMGellar https://t.co/TS3h8KuFFS pic.twitter.com/HrLFkEBCuR

Gunn also followed the movie up with a post saying, “Personally this film opening was huge for me, as it opened at #1, displacing Dawn of the Dead, which I had also written, so I became the 1st screenwriter with 2 different movies at #1 on back-to-back weekends & all the buzz opened the door for a directing career.”

While the film wasn’t the biggest success when it came out, it was still a hit among the kids. What’s also great is that the movie managed to bring to life a lot of the villains from the classic cartoon, from characters like Miner 49er to the 10,000-Volt Ghost.

For now, WB is attempting a revival of the Scooby-Doo franchise in the animated medium, but the last film didn’t really receive the sparkling reviews that they were expecting. Either way, I think it’s a very unique take on the world of Hanna-Barbera, and I’m open to seeing more of these characters in the future.

As for Scooby-Doo, I was the perfect age when the films came out, and I’ll always appreciate how intricate the plots of the films were. We don’t know if we’ll ever get Scooby and the gang back in live-action, but I would have loved to have seen Gunn’s more adult take with Scooby and Shaggy actually being potheads.

I mean, if DC is getting a multiverse, why can’t Scooby-Doo?