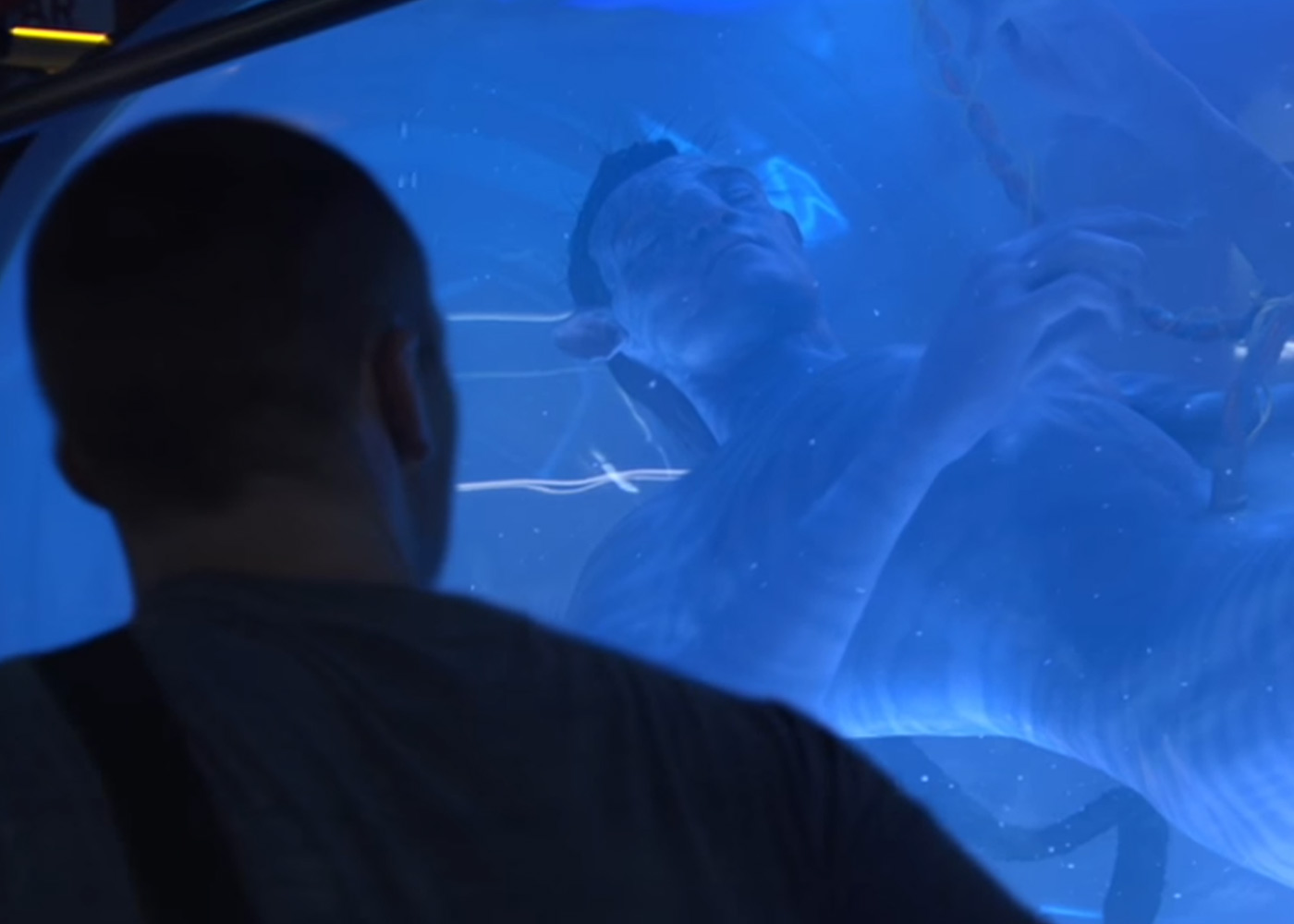 James Cameron is a director who loves to make people wait, he doesn’t let studios rush him or worry about audiences loosing interest. He did it with The Terminator (1984) and Terminator 2: Judgement Day (1991) and he’s doing it again with Avatar (2009) and Avatar 2 (2020).

The sequels have been kept very under wraps since their announcement with no details except confirmation of returning stars and character storylines. However, Cameron recently opened up to reveal new information about the saga, including the identity of the villain.

It’s been confirmed that Stephen Lang’s Colonel Quartich will return, even if he did take several human sized arrows to the chest. In an interview with Empire it was revealed by Cameron that Quaritch won’t be relegated to a supporting role or appear solely in flashbacks. Rather, he will continue to be the main antagonist to Jake and the Na’vi throughout the next four instalments of the saga.

“The interesting conceit of the Avatar sequels is it’s pretty much the same characters,” Cameron explains, “There are new characters and a lot of new settings and creatures, so I’m taking characters you know and putting them in unfamiliar places and moving them on this greater journey. But it’s not a whole bunch of new characters every time. There’s not a new villain every time, which is interesting. Same guy. Same motherfucker through all four movies. He is so good and he just gets better. I know Stephen Lang is gonna knock this out of the park.”

The circumstances of Quartitch’s return are unknown, but from what we’ve seen in the Avatar Universe it’s not an impossible thought that he somehow survived.

The four films have been confirmed to be shooting back-to-back, an undertaking Lang himself commented on, calling it “a Mongoian clusterfuck.”

The muse for Cameron’s decision is none other than Peter Jackson, who notoriously filmed all three Lord of The Rings film back-to-back. “I said ‘It’s your fault I’m doing this, motherfucker!'” says Cameron, “It’s one big story. But I would say a little bit different from The Lord Of The Rings, which you knew was a trilogy and that allowed you to accept a sort of truncated ending for movies one and two and then a fulfilment. This is a greater narrative broken up into four complete stories.”

It’s clear Cameron has a concrete story and knows exactly where he’s going to take these characters in the future, whether that’s within Pandora or further beyond the stars is still unknown, but if it’s anything like the first Avatar then it’s worth getting excited about.

The scheduled release dates for the rest of the Avatar films begin with Avatar 2 on December 18, 2020. Avatar 3 follows, hitting theaters on December 17, 2021. A four year break separates the fourth installment from the third, as Avatar 4 opens on December 20, 2024. Finally, the saga concludes with Avatar 5 on December 19, 2025.