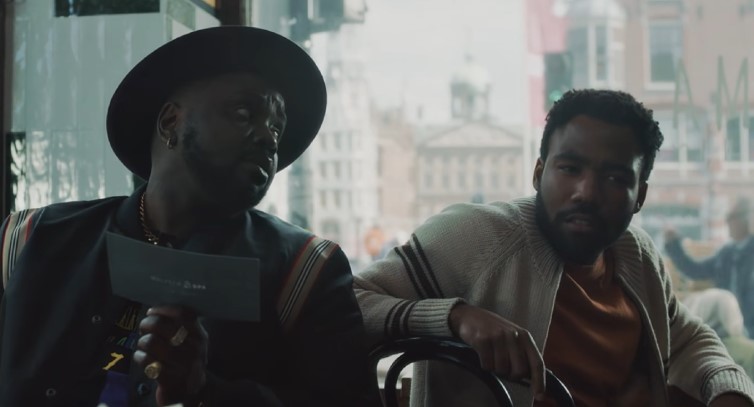 It’s been more than three years since the release of the second season, but Atlanta is coming back in 2022 and we have a new trailer featurning Earn, Al, and Darius up to their surrealist shenanigans.

Watch the trailer for Atlanta season 3 down here:

With the artsy nature of the show, it’s probably useless trying to understand what the overall synopsis of the third season will be. If anything, it looks like the gang will be finding themselves in Europe, and we’re going to get some more absurd scenes commenting on racism and black culture.

Since the last time we saw Earn and the rest was 2018, there have been a lot of significant things that have happened that I bet the show is going to be commenting on. With the murder of George Floyd taking place in 2020, it looks like the series will have something to say about the Black Lives Matter movement. Maybe we can even get some commentary on the January 6 insurrection, if Glover and his team manage to find a way to work it into the show.

Though Glover had been best known for his work on straight-up comedies like Community, Atlanta has proven to be one of the more unique voices when it comes to television. While some scenes can be funny, there’s a unique voice of awkward (and sometimes sad) that can leave audiences more contemplative of what the series is trying to say.