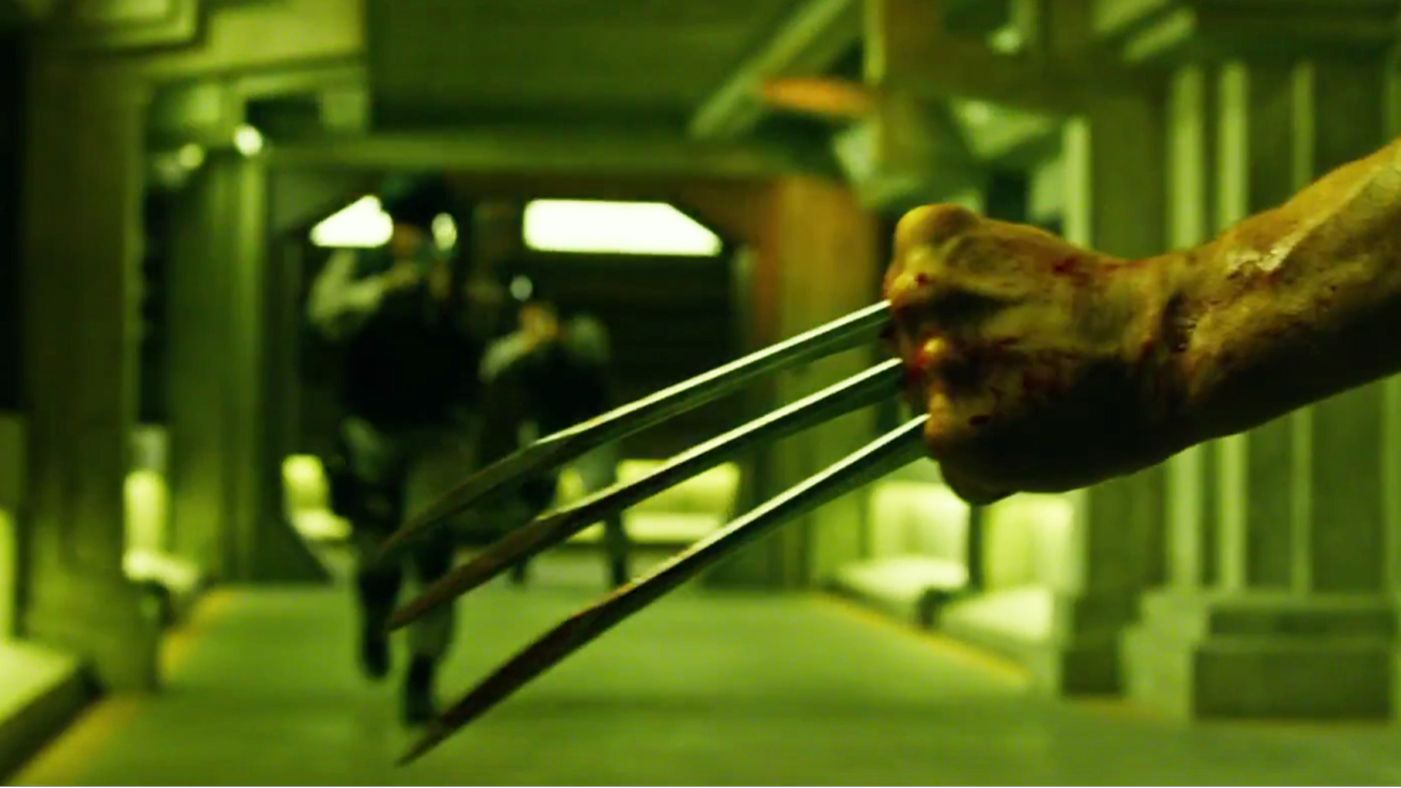 Joe and Anthony Russo have delivered the biggest movie with Avengers: Endgame, and for now we don’t know what the future holds for them and Marvel. What’s interesting is, they want to tackle a certain X-Men character that belonged to Fox; but they want Marvel to hold off before rebooting him.

Talking to Lights Camera Barstool (via The Playlist), Joe and Anthony Russo explained that they wanted to work on Wolverine, but Marvel has to wait a bit before bringing in a new iteration of the character. Joe Russo says:

“I think the best thing is to take a break, without question. You need a [palate cleanser], you need to rinse the towel a little bit, let everyone enjoy what was, and then come up with something new. But I’d love to take a crack at Wolverine at some point.”

When it came to rebooting the character, he also adds that it’s going to be very difficult since Jackman’s performance was ‘definitive.’ He explains, “It’s like Batman; you have to really think of a way to, you have to really find the right actor to come in and give a really different take to that character. But I would really love to see him on screen.”

If they would reboot the character, I would prefer that they cast someone who was short and feisty, just like the Wolverine in the comics. While Jackman was the definitive Logan for a lot of fans, he had some significant differences when it came to the comic version of Wolverine. If anything, Marvel should just lean on that.

We don’t know when Marvel plans to introduce mutants to the MCU, but with Evan Peters showing up in WandaVision, a lot of fans are thinking it’s going to be pretty soon. Keep your eyes peeled for any clues as WandaVision continues its run on Disney+.