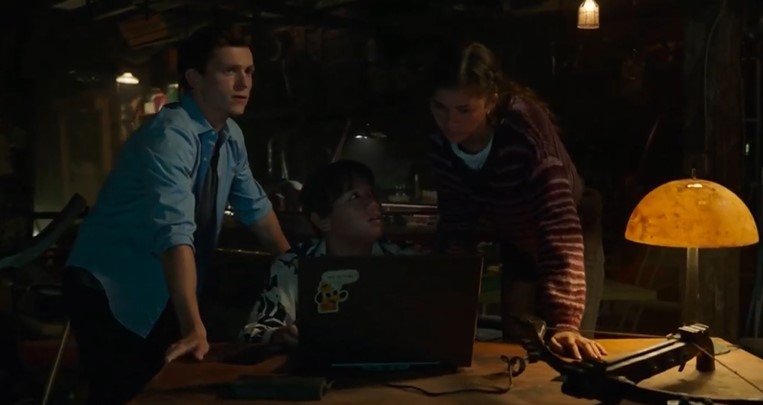 With Spider-Man: No Way Home marking a new beginning for Tom Holland’s Spider-Man, a lot of fans are wondering when we’re going to get the next film. With Peter Parker losing all of his friends by the finale, it’s possible that Ned and MJ might not be in Spider-Man 4.

Talking to Collider, actor Jacob Batalon talks about how all three actors have found themselves busy outside of the Spidey films, and how it’s possible they may not be called back for the next one. When asked about the next movie, Batalon replied, “We’re open to the idea, but we’re not hoping for it.”

Outside of Spider-Man, Batalon is set to star in his own series Reginald the Vampire. Zendaya, on the other hand, has the Dune sequel and the next season of Euphoria under her belt. If anything, Tom Holland is the only one that is expected to make a return in the next movie, and he seems to have nothing in line for 2022 besides the series The Crowded Room.

Though Ned and MJ are fun, some fans are wondering if this is a chance for Peter to make new friends this time around. There’s still the question of this universe’s Gwen Stacy, and there is also room for Harry Osborn to be introduced. Personally, I’m up for Peter attempting a new start without his friends, even for just one film.

The next Spider-Man movie hasn’t been announced.