Jacob Batalon had played second fiddle to Tom Holland in the new Spider-Man movies, but he’s set to take the spotlight in Syfy’s Reginald the Vampire.

Just in, we have our first image of a vampire Batalon thanks to Entertainment Weekly: 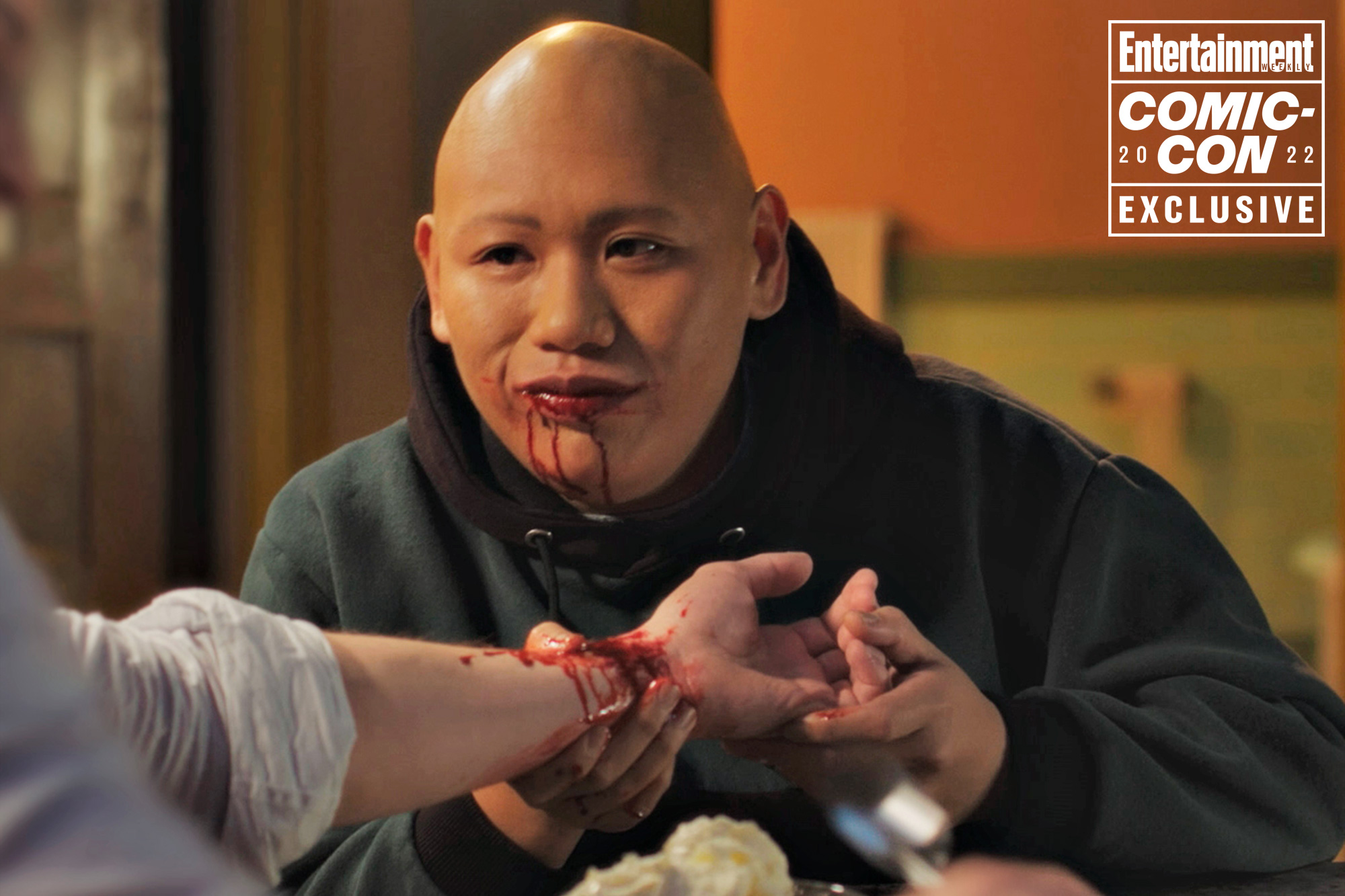 The series is actually based on a book series called Fat Vampire by Johnny B. Truant, and it’s supposedly a play on the trope of vampires in modern fiction. While vampires in Twilight are described as sparkly, perfect creatures, Reginald in the series is meant to poke fun at that characterization.

Batalon talks about being cast:

“We sort of turn vampire tropes on their head… I love that we truly make sure that we let people know that we’re poking fun at those people, that the real story is about Reginald and not vampirism.”

Though we’ve gotten used as an audience to vampires being beautiful, pale characters, Fat Vampire had decided to make fun of the trope, instead giving us a vampire lead who is an overweight teen who is not so popular among his peers.

The show is said to have a focus on body positivity and probably has a lot of interesting things to say about modern beauty standards. “It’s an uplifting series about how society judges people by the way they look,” says Batalon.

With a release set for October, it’s likely we can get a trailer for Reginald soon. It’s probably the perfect series to get us hyped for the Halloween season.

Reginald the Vampire comes to Syfy this Oct. 5.