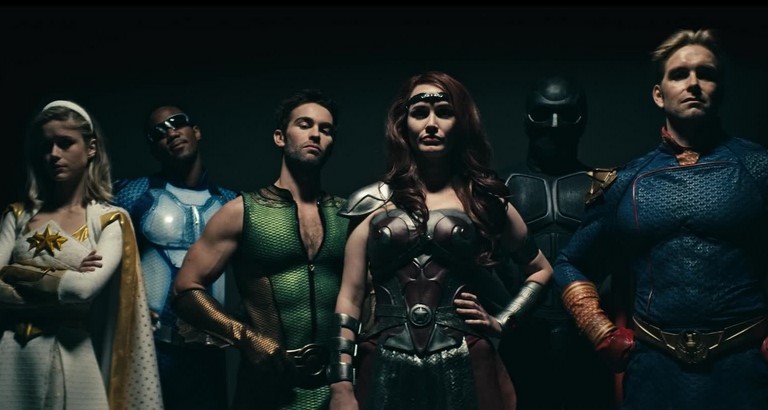 The world of The Boys continues to expand like the MCU.

After the show just had a bonkers finale with Soldier Boy and Homelander, Variety reports that a spinoff has been greenlit, focusing on super-powers college students in the world of Vought International. The series is titled Gen V, and here’s the logline:

“Gen V” “is an irreverent, R-rated series that explores the lives of hormonal, competitive Supes as they put their physical, sexual and moral boundaries to the test, competing for the best contracts in the best cities. It’s part college show, part ‘Hunger Games’ — with all the heart, satire, and raunch of ‘The Boys.’”

Here’s the official announcement posted on The Boys social media accounts featuring all the principal actors of the series:

Though the series does focus on an all-new cast, we should probably expect some fan favorites from The Boys to show up in Gen V as well. It would be great to see how the general public views Homelander and the rest of the Seven, but it would also be great to see some heroes that are like Starlight and actually want to be a positive change in society.

Already some fans are pointing out the series’ similarity with Disney’s Sky High—which was also set to have a college-centric sequel called Save U which didn’t push through. Seeing that it was a Disney property though, the series probably won’t be as raunchy or sexually charged as Gen V is expected to be.

Who knows, maybe they can bring in some Sky High faces anyway like Michael Angarano or Mary Elizabeth Winstead. You think there’s any room in the show for Bruce Campbell’s Coach Boomer?

No premiere date has been set for Gen V, but you can catch The Boys now streaming on Amazon Prime Video.