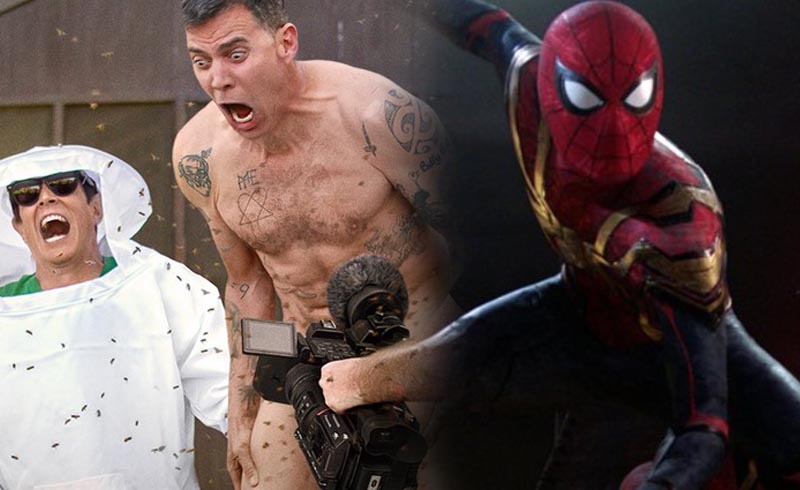 Spider-Man: No Way Home had weeks being number one in the box office, but the latest MCU entry has finally met its match last weekend.

According to Variety, Jackass Forever had made a smash this weekend, earning $23.5 million on its first weekend, dethroning Spider-Man: No Way Home which was number one for six of the last eight weeks.

Despite the poor critical reception of the early Jackass films, there seems to have been a change of heart when it comes to this last movie. After all, this will be the last time that Johnny Knoxville and the rest of the gang will be together for a movie like this; and god knows nobody wants them to further hurt themselves now that they’re all middle-aged.

If anything, the camaraderie between the cast members is really what shines with the Jackass franchise, and that’s why no other online daredevils or Jackass wannabes have been able to replicate their success. While you can watch idiots hurt themselves endlessly on Reddit threads, the Jackass cast has always been special because of the special bond that the cast shares—and even viewers can feel like they’re part of the gang whenever they watch any of the movies.

Celebrating the joy of being back together with your best friends and a perfectly executed shot to the dingdong, the original jackass crew return for another round of hilarious, wildly absurd, and often dangerous displays of comedy with a little help from some exciting new cast.

Jackass Forever is now out in theaters.