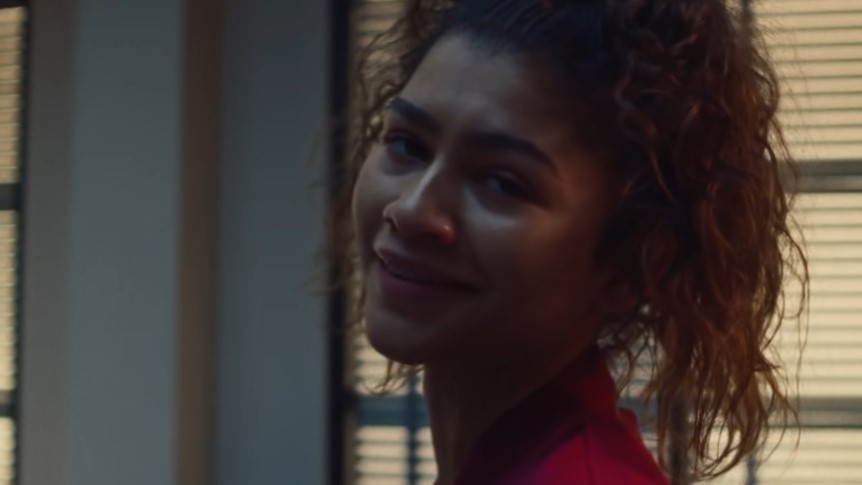 Though a lot of praise has gone the way of HBO’s Euphoria, the series had recently gotten some flak from D.A.R.E. (Drug Abuse Resistance Education) for glamorizing the use of drugs. The organization told TMZ:

“Rather than further each parent’s desire to keep their children safe from the potentially horrific consequences of drug abuse and other high-risk behavior, HBO’s television drama, Euphoria, chooses to misguidedly glorify and erroneously depict high school student drug use, addiction, anonymous sex, violence, and other destructive behaviors as common and widespread in today’s world.”

Talking to Entertainment Weekly, the series star Zendaya was asked to comment about the criticisms, to which she responds:

“Our show is in no way a moral tale to teach people how to live their life or what they should be doing. If anything, the feeling behind Euphoria, or whatever we have always been trying to do with it, is to hopefully help people feel a little bit less alone in their experience and their pain. And maybe feel like they’re not the only one going through or dealing with what they’re dealing with.”

If anything, D.A.R.E.’s comments on the series can come off premature, seeing as the last episode pretty much shows to kids why they shouldn’t be abusing substances. Zendaya’s statement also makes a lot of sense, since the series does have a target audience of people who are in recovery—who still need their own representation.

Despite where you stand on Euphoria, you can catch a new episode every week, Sundays on HBO Max.