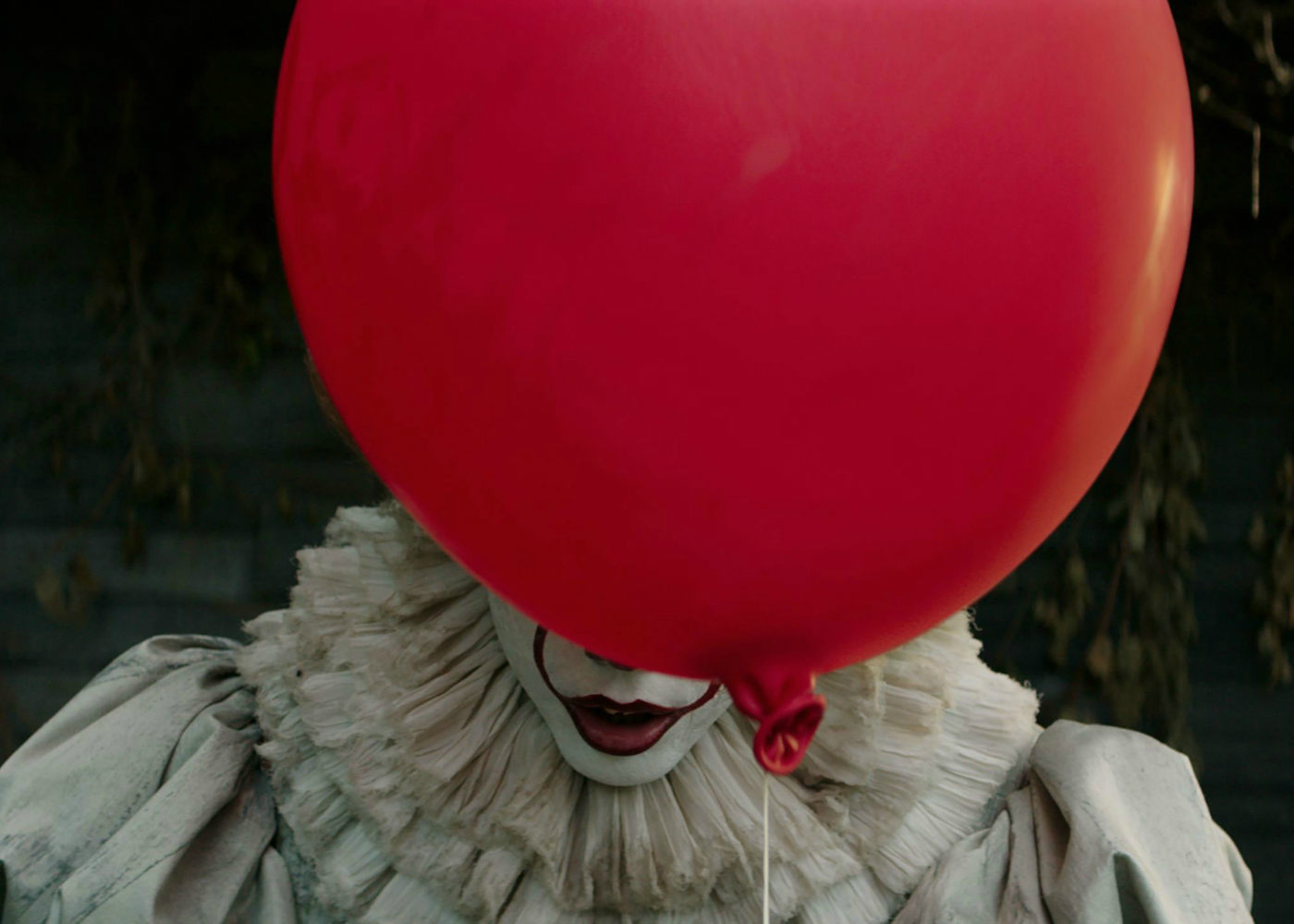 During the MTV Movie Awards on Sunday Night,  a new clip debuted for It. The original trailer of the adaptation brought in 196 million views on YouTube in under 24 hours, the record for YouTube views for a trailer in its first day.  This is partially due to a promise of a glimpse of the iconic Pennywise the Clown in action. But, there was something more that fueled the flames. News of how effective the trailer was, caused people to flock. It also was a clear indication that Mr. King’s name still carries weight. After all, a lot of uncertainty was out there. Now, that’s quickly fading. This is a situation where the marketing team has worked. The tide is turning.

Excitement continues to build for this film that’s slated for a September 8th release. There’s a lot to like here, both for old fans and for new ones. This clip is jam packed full of intrigue, mood and tension. Take a look, via MTV, below.

Don’t turn off the lights during this brand new clip of “IT” from the #MTVAwards airing right now! pic.twitter.com/2rTf7HcATO

Bill Skarsgard has giant clown sized shoes to fill. Based on what we’ve seen so far, he has brought a menacing intensity to the role, even if he hasn’t spoken a word yet. It’s a good idea to bring something different to this film and ultimately the character of Pennywise. After all, Tim Curry created an incredibly effective version of the character in the original made for television adaptation. Trying to retread the feeling of the original character would be a mistake.  Based on this clip, could we perhaps be seeing a second great reimagining of an iconic vicious clown in our lifetime?

There’s also some great shots of the kids in action. Their bond is essential to the film.  Perhaps even more so than Pennywise. And so far, the marketing team has done a fantastic job of bringing us into the lives of “The Losers Club”. It’s their story. It must be the glue that holds this thing together. And, the clip gives us a reasonable understanding who these characters are and the world they inhabit.

Based on everything we have seen, we should brace ourselves for the possibility of this being a strong film. As we see more and more, the disappointment of losing Fukunaga as director is replaced with anticipation. The evidence is building. Let’s see if they can continue the trend. So far, this is a film worth looking forward to.