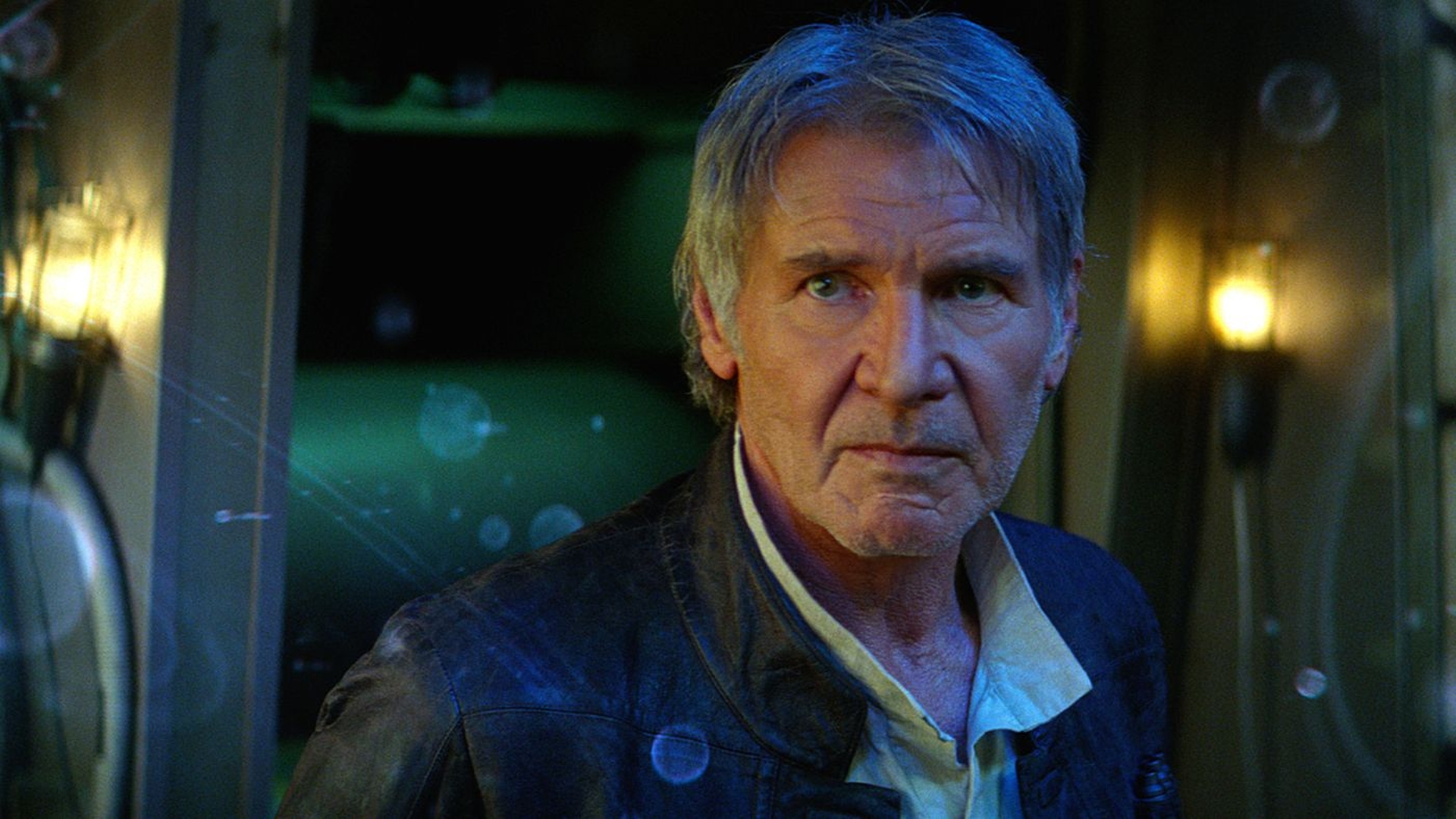 Star Wars fans’ collective jaws dropped when Luke Skywalker made his return in The Mandalorian Season 2 finale, and it looks like The Book of Boba Fett could be planning the same thing.

As reported by The Sun, 79-year-old Harrison Ford is set to make a cameo appearance as Han Solo in the series, and he’ll be “de-aged” like they did with Mark Hamill in Mando. Ford allegedly took a break from shooting the new Indiana Jones movie so he could do some scenes for Fett.

Seeing that Ford is notoriously apprehensive when it comes to Star Wars, some fans are taking this with a grain of salt; then again, an appearance from Han would make sense around this timeline, plus Han and Fett have a famous rivalry when it comes to Legends. It wouldn’t be surprising if this bounty-hunter-turned-crime-lord would want to check-up on the smuggler-turned-rebel-hero.

Though Lucasfilm had tried their best to recreate Luke Skywalker for Mando, a lot of fans admit that the CG was iffy and they were better off casting a younger actor for the part. Even if they did say that they “de-aged” Hamill, him being brought on the set was more ceremonial if you ask me. The Luke we saw on the show (including his voice) was completely computer-generated, and they didn’t use any of what Hamill filmed (besides for reference).

If Ford does appear, it will probably be in the same vein as Hamill’s cameo. While I’m still not a fan of the full CG look, maybe they can copy Han’s look from Star Wars Battlefront II where he sports a full beard after Return of the Jedi. That’ll probably make it easier to avoid the Uncanny Valley.

A Han Solo appearance hasn’t been confirmed, but you can catch The Book of Boba Fett on Disney+ every Wednesday.