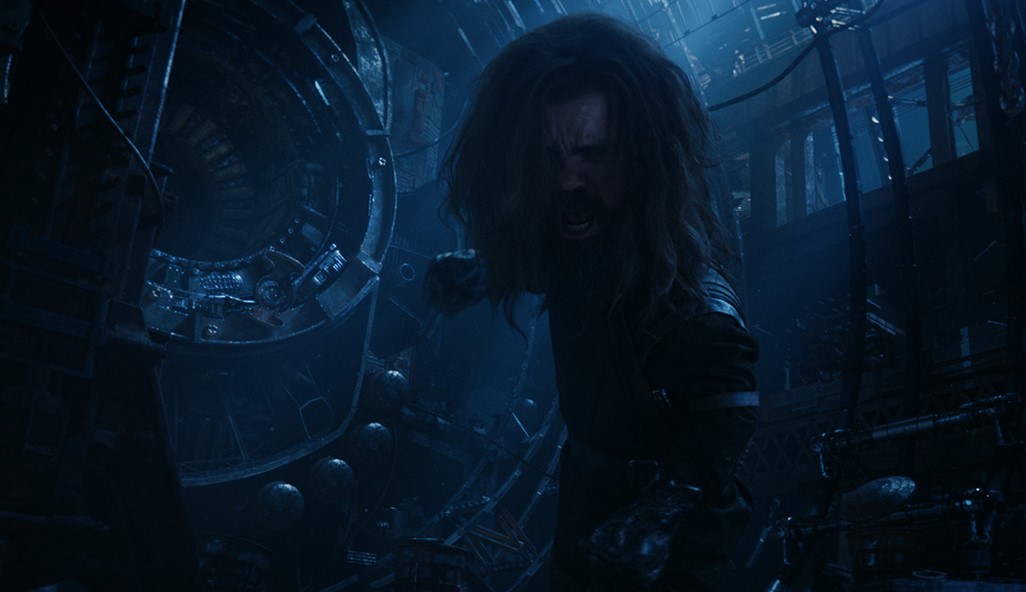 Peter Dinklage played the giant dwarf Eitri in Avengers: Infinity War, but after Endgame, we don’t really get any update from his character. As it turns out, we might see him make a return in Thor: Love and Thunder.

Dinklage may not have said anything specific, but that’s already enough to get the rumor mill churning. Though he was only in a supporting role in Infinity War, Eitri was very crucial into the forging of Stormbreaker, and it would make sense if we would get a small update on him and the state of Nidavellir after the events of Endgame. Maybe it’s even him that manages to reforge Mjolnir, seeing as it’s the weapon that Jane Foster uses to become the Mighty Thor.

Thor: Love and Thunder comes out July 8, and though it’s unsure if Dinklage will make an appearance, he will be the star of Cyrano which hits theaters on Feb. 25.