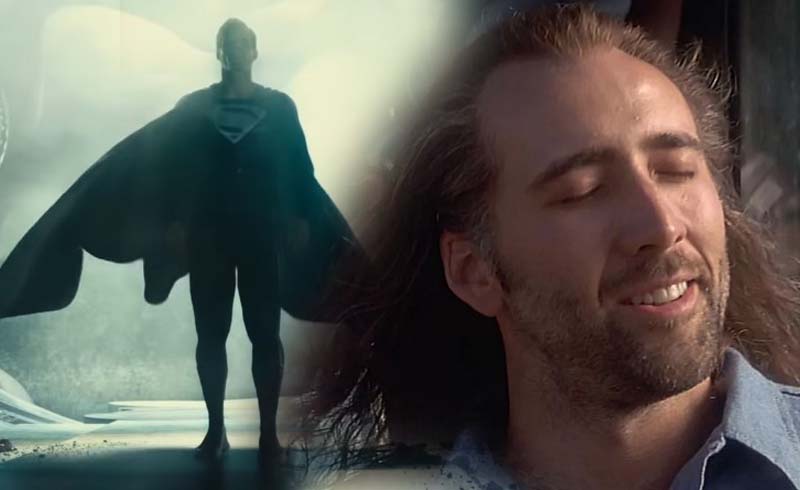 Back in the 90s, Tim Burton was set to direct his own Superman movie with Nicolas Cage playing the Man of Steel. The movie famously never got made, but Cage could be teasing an appearance as Superman somewhere down the line.

During an appearance with GQ’s Actually Me, Cage was faced with a question about making a Superman movie today, to which he replied, “Would it matter how much time I appear as the character? There might still be a chance. “

Ever since it was announced that Michael Keaton would be returning as Batman for The Flash, there have been fans who have been pleading online to have Nicolas Cage play his cancelled version of Superman in the movie. Based on what Cage said during the interview, he could be teasing a Superman cameo in The Flash. Otherwise, he probably should have mentioned he just played Superman in Teen Titans GO! To the Movies—which probably doesn’t count.

Take note, this is just speculation based on how Cage answered the Superman question. We know that Sasha Calle will be playing Supergirl in The Flash, and the jury’s still out on whether it will be a genderbent version of Clark Kent, or whether she is the cousin of Clark in-universe. We’ll just have to wait and see till the movie comes out in 2023.

We don’t know for sure if Cage will be playing Superman soon, but we do know he’ll be playing himself in The Unbearable Weight of Massive Talent which hits theaters on April 22.