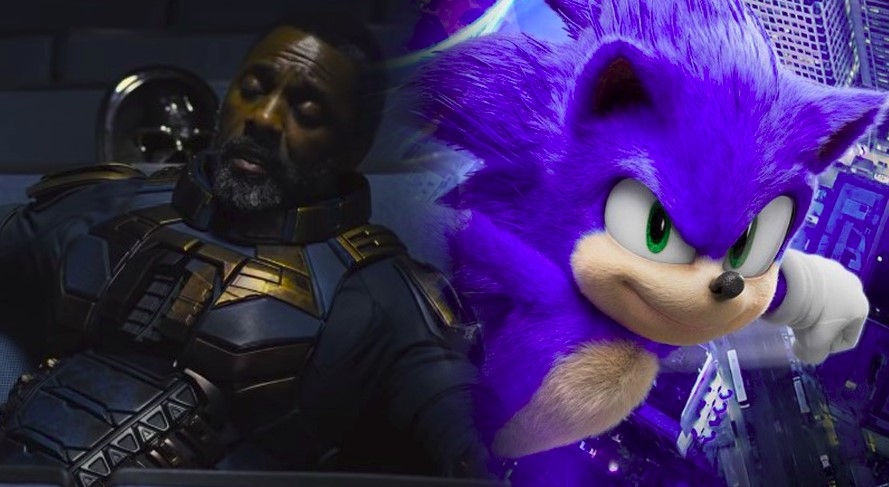 Idris Elba is currently on the spotlight with people raving about his Bloodpsort in The Suicide Squad, and now he’s taken the opportune moment to promote another upcoming project of his.

As Elba teased on Twitter, he’ll be voicing Knuckles the Echidna in the sequel to Sonic the Hedgehog. Here’s the post:

Elba joins a cast that already includes Ben Schwartz as Sonic. Colleen O’Shaughnessey had provided the voice of Tails in the mid-credits scene for the first film, but so far she hasn’t been included in the cast list for the sequel. It’s possible that the movie would want to cast a more recognizable actor to sell the film better, but I wouldn’t mind if O’Shaughnessey came back onboard for the sake of continuity.

Besides that, the film will also be bringing back Jim Carrey who now looks a lot closer to the game character Dr. Robotnik. James Marsden is also reprising the role of Tom.

We don’t know what the plot for the Sonic sequel is yet, but I would be fine if they just focused on Sonic and his friends rather than try to force humans in on the story. The only live-action human I’m excited to see return in the movie is Carrey, and even he’s already an over-the-top wacky cartoon himself.

We don’t have a teaser for the movie yet, but with this latest announcement, it’s possible we could get an update from Paramount soon.