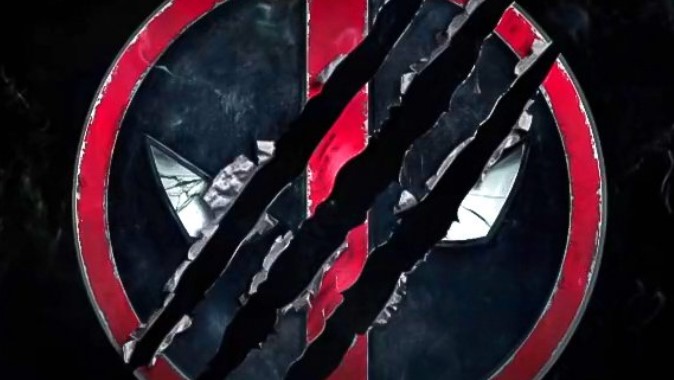 It was 2017 when Hugh Jackman said farewell to the character of Wolverine in Logan, but it seems that he may have changed his mind for one last team-up film.

In a special announcement from Ryan Reynolds, Deadpool 3 from Marvel Studios now has a 2024 release date, and what’s more—they’re bringing back Jackman as Wolverine. Watch this:

For context, this will be the first time we see Deadpool and Jackman onscreen again since 2009 when X-Men Origins: Wolverine came out (Deadpool 2’s cameo doesn’t count). For all the flak that movie received, it does have some redeeming qualities, one of them introducing us to Ryan Reynolds’ Wade Wilson. They did sew his mouth shut by the end of the film, but that’s resulted in some endless jokes from the Deadpool films.

We don’t have any specifics on the story for Deadpool 3, but word has it that the original plan was to have Wade and Logan describing some kind of cross-country road trip with conflicting details. Despite the friendly rivalry that Jackman and Reynolds have displayed online, it’s going to be exciting to actually have both of them bouncing off each other as their most iconic superhero characters.

With the Marvel Studios tag, fans hope this brings Deadpool into the main MCU canon. We don’t know how they plan to do that, but it would be great to just have Wade Wilson dicking around the Marvel universe, poking fun at everything.