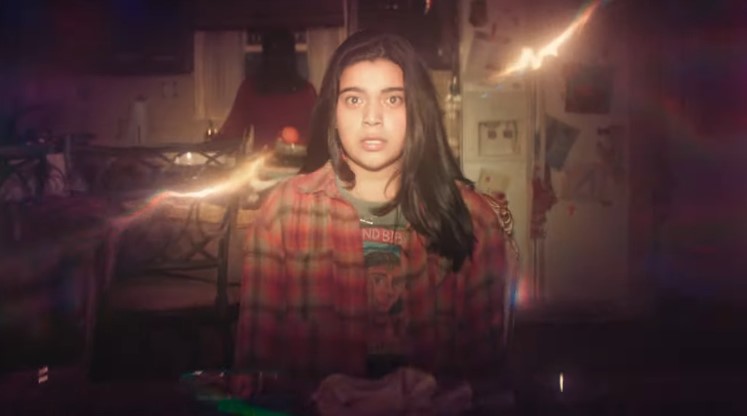 MCU fans were introduced to Kamala Khan earlier this year with Ms. Marvel, and with the finale teasing more of Kamala’s future in The Marvels, news has come out that Kamala and her family are coming back for a second season.

According to insider Daniel RPK (via Murphy’s Multiverse), Disney+ has renewed Ms. Marvel for a second season. Though the series was initially described as limited (like Moon Kight), the show does leave a lot of room for Kamala and the other characters around her to grow. After all, I don’t expect characters like Bruno or the rest of Kamala’s family to appear in the Marvels team-up film, so a series continuation would give us a chance to see more of them.

What I loved about the early run of Kamala was the team-ups, and we would find Kamala doing some superheroing with characters like the Inhumans’ pet dog Lockjaw or X-Man Wolverine. We don’t know who Marvel could afford to cross over on her show, but I would be welcome to a Daredevil cameo or maybe someone her age like Spider-Man—it’s just a pitch; I mean, they can just have a double act him out and have Tom Holland just provide his voice like Pedro Pascal in The Mandalorian.

Kamala is a superhero fan with an imagination, particularly when it comes to Captain Marvel; Kamala feels like she doesn’t fit in at school and sometimes even at home, that is until she gets superpowers like the heroes she’s looked up to.

A second season hasn’t been officially announced, but you can check out the complete first season of Ms. Marvel now streaming on Disney+.