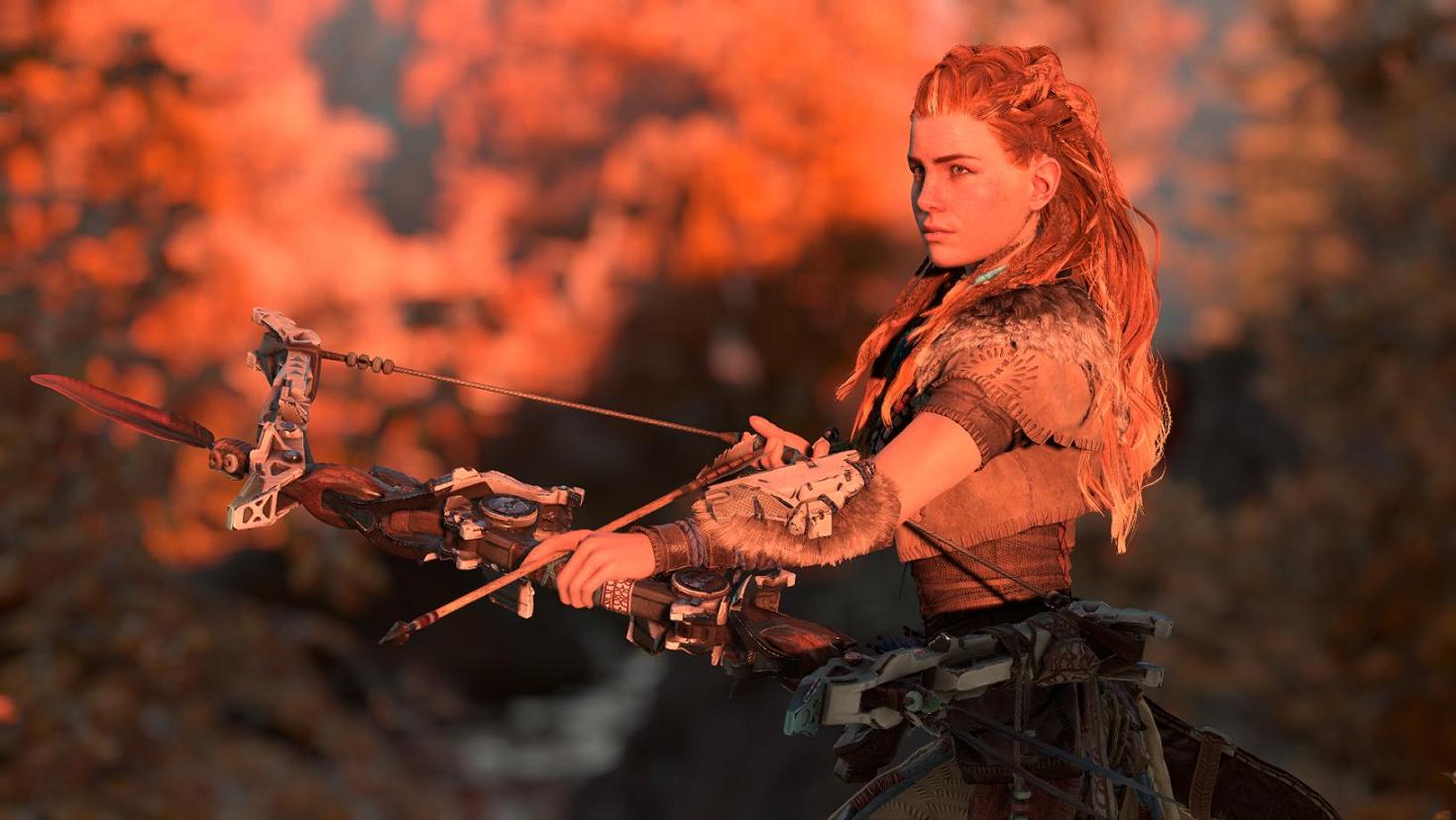 Crash Bandicoot and Spyro are out, Nathan Drake’s retired, Sackboy never quite hit the mark, Cole MacGrath sacrificed himself, and Kratos will return at an undisclosed time… PlayStation is essentially without a mascot. However, the publisher is looking to change that later this month with the launch of Horizon Zero Dawn and the title’s main character, a young woman named Aloy. Talking to MCV (via GameSpot), Jon Edwards, Sony’s UK product manager, said the following about the potential Horizon has of becoming a franchise: “Nothing has been announced to date but I think there’s a lot of potential for this to be an exciting new franchise for us. We’ll just have to wait and see.”

Gaming has been no stranger to discussions regarding female leads. Recall the drama surrounding Elizabeth not appearing on the cover of BioShock Infinite, and the reported battles Naughty Dog faced when wanting to ensure Ellie made it to the front of The Last of Us’ box art alongside Joel. To be sure of things for Horizon, the publisher conducted focus tests in order to determine how players would react to Aloy. Apparently, all has gone well. In fact, Edwards told MCV, she has the potential to become a “PlayStation icon of the future.” He elaborated:

“Guerrilla Games has talked about this in the past and they were very much focused on creating a curious and determined character that was believable in this new world–it just so happened that the character ended up being female. Aloy is spirited, adventurous, and driven to figure out the challenges that she comes across in this post-apocalyptic world inhabited by machines. You really buy into her as a tribal hunter, and we think that the players will really enjoy playing as her.”

In short, as if it wasn’t already obvious based on previews and trailers, Aloy’s a badass. We’ll see her in action once Horizon Zero Dawn launches February 28 on PS4.