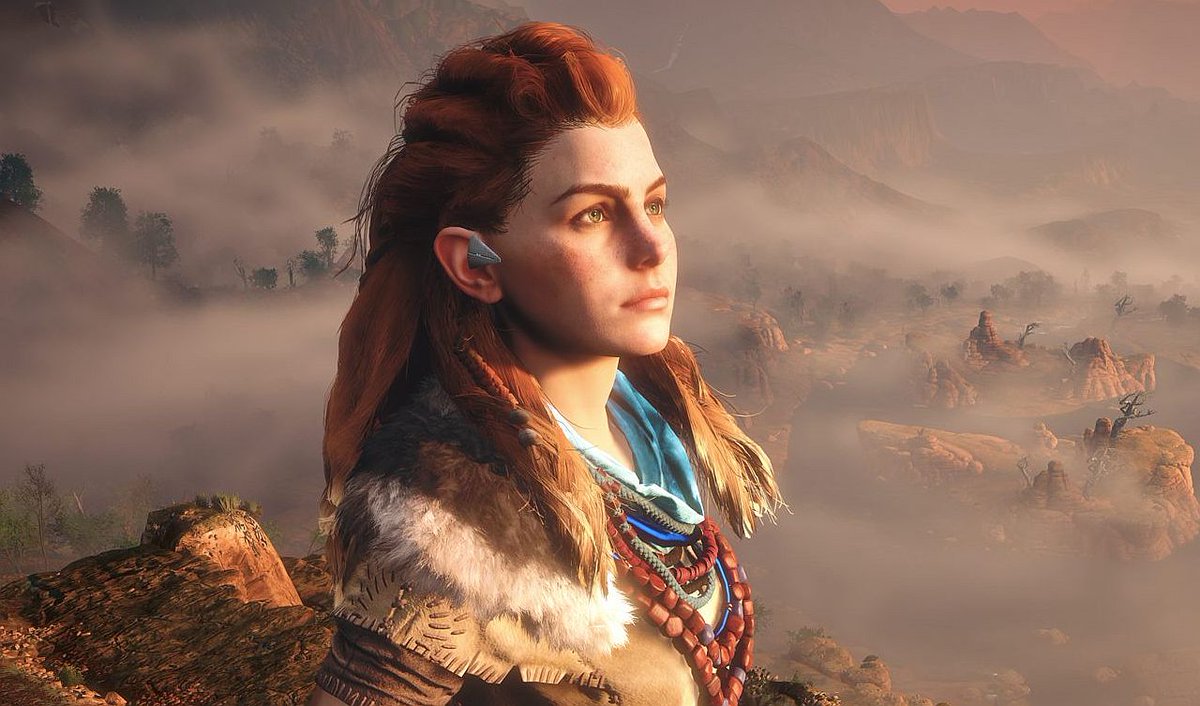 Guerrilla Games has shown off plenty of its new title’s monsters and weapons. Aloy and the weirdly apocalyptic/primitive/futuristic world has been explored extensively in trailers. Now it’s time for the story to get some love and attention. However, depending on how you like your trailers, we have to wonder if too much was broached. You can decide for yourself, or choose to avoid it. The newest look at Horizon: Zero Dawn can be seen below:

What’s abundantly apparent is that all isn’t as it seems. In the past, we’ve seen our heroine battling machine. Now it looks as though, Aloy and her tribe will be taking the fight to their fellow man, as well. The trailer intimates that the beastly machines are being controlled by someone, an unnamed foe ready to wreck havoc. But it looks like something even more sinister is brewing behind the scenes. This unspecified individual may be doing the leg work, but who’s pulling his strings and why could be at the center of the game’s mystery.

We also get a glance at some different locales, including an arena, some indoor locations, and what appears to be a cavern. Interestingly enough, despite all that’s been shown, the open-world itself has yet to receive much attention. This trailer doesn’t offer too much in that realm, but it’s nice to know there’ll be plenty to explore.

Another aspect that Guerrilla has been hush on his Aloy’s backstory. We know she’s an outside of sorts, but here she seems to be one the tribe looks to in crisis. Is that a role she’ll slowly build to throughout the game, or are we seeing the budding moments of a potential downfall? We’ll find out for sure when Horizon launches on February 28 in North America. The PS4 exclusive arrives in Europe and the UK on March 1.