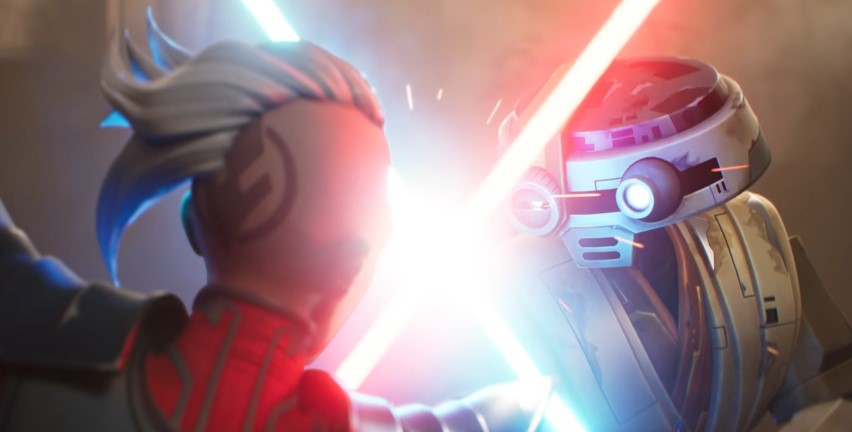 It could be a while before we get our hands on the sequel to Star Wars Jedi: Fallen Order, but we could jump in onto a new Star Wars game coming 2022 called Star Wars: Hunters.

Here’s a new trailer for Hunters:

Welcome to The Arena, where the stakes are high, and the excitement is even higher. Watch as Hunters go head-to-head in an all-out, adrenaline-fueled battle. Which team will emerge victorious?

Join the greatest Hunters from the Star Wars galaxy in grand arenas inspired by iconic Star Wars locales. Use skill and tactics, mix and match teams to find winning strategies, customize your Hunters, and engage in thrilling third-person cross-play battles.

Though the game doesn’t feature any familiar faces from Star Wars, we do get some stand-in for specific factions in the galaxy. Besides the usual stormtroopers, we also have different classes of Mandalorians, Sith, and wookiee. I’m also particularly interested in the droid Jedi character and the questions that it raises when it comes to the overall canon.

Admittedly we don’t have a look at the gameplay yet, but since Hunters is set to come out on the Switch and mobile, we shouldn’t expect anything too fancy. With the recent drought of Star Wars games since the Disney acquisition, it’s just great that we’re going to have more game titles set in a galaxy far far away.

Star Wars: Hunters will come out for the Nintendo Switch, Android, and iOS sometime in 2022.