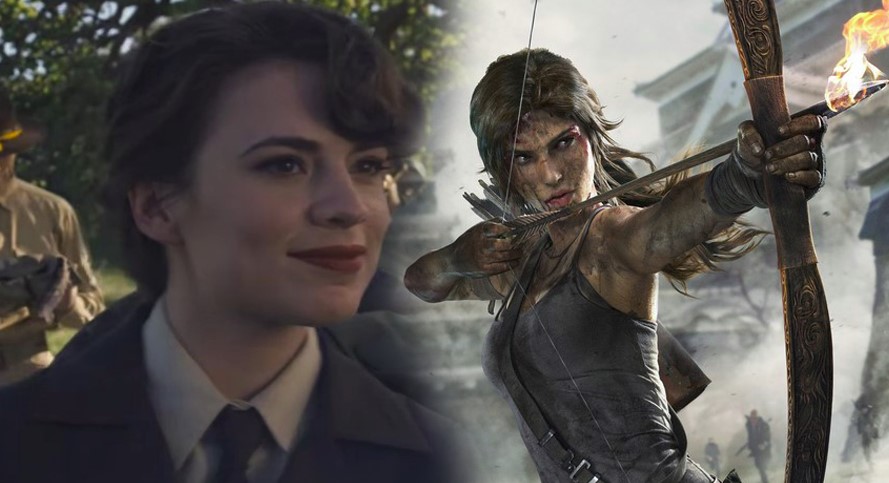 Hayley Atwell made a small Marvel return when she voiced Captain Carter in What If…? and now she’s coming back for a bigger animation gig with Netflix.

According to Variety, Atwell has been cast as Lara Croft in an upcoming animated series based on Square Enix’s Tomb Raider reboot. The story is said to pick up after the events of the Tomb Raider trilogy and is expected to feature all the classic tropes of the franchise like intricate tombs and adventurous treasure hunting.

Since this is a continuation of a trilogy, it’s curious that the show wouldn’t bring back the original voice actress of the reboots Camilla Luddington, but I guess the show wanted someone with a bit of star power to boost interest in the series; and I guess Alicia Vikander would have been too expensive to get. Though a sequel to 2018’s Tomb Raider is said to be in the works, I think a lot more fans are familiar with Lara’s story in the games.

25 years after its debut, the Tomb Raider franchise manages to keep its pop-culture status, and Lara Croft is a household name. Though we’ve gotten several iterations of the character over the years, some things never change, like Lara’s use of double handguns, her long brown hair in a ponytail, and her British accent. Let’s wait and see what the upcoming Netflix anime series adds to the iconic character. It’ll be interesting to hear Atwell voice the character in the upcoming show.

No release date has been set for Netflix’s anime-inspired Tomb Raider series, but hopefully we can get a first look before the year ends. Catch Atwell in Marvel’s What If…? now on Disney+.