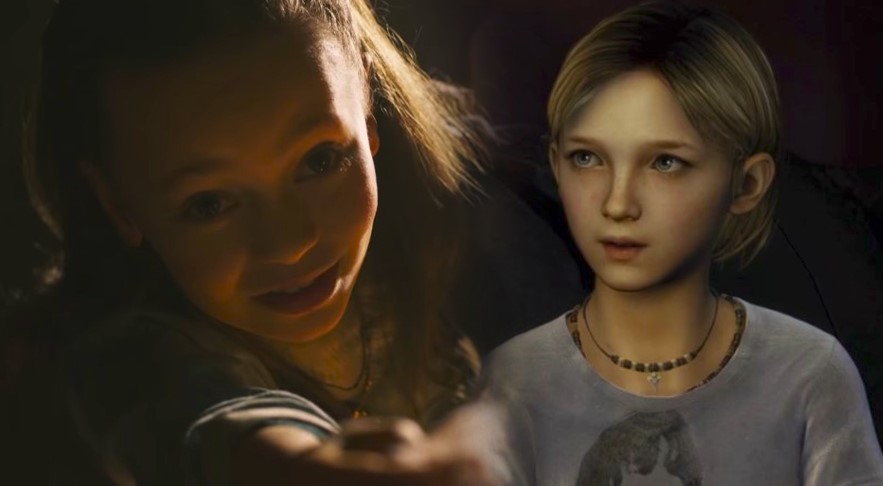 WARNING: Spoilers for the Beginning of The Last of Us game

With HBO’s The Last of Us already casting the main characters of Joel (Pedro Pascal), Ellie (Bella Ramsey), and Tommy (Gabriel Luna), it’s time for the series to start filling out secondary characters. As per the latest update on the series, the show has found someone to play Joel’s daughter Sarah.

According to Deadline, Nico Parker (Dumbo) will be playing the part of Sarah. We don’t have much details on her character in the show, but if you’ve played the game, you’ll know that Sarah pretty much dies in the beginning—fuelling Joel’s reluctance to form any bond with anyone, specifically Ellie.

With the series said to be making some changes to the story, it’s likely that Sarah could meet a different demise in the show. In the game, Sarah is actually the character you control first, and you get to experience the start of the outbreak with her. As you push through the game, Sarah gets injured, prompting the player to take control of Joel carrying Sarah; the chapter then ends with Sarah getting shot by the military at the border who are trying to contain the outbreak.

My guess is the first episode will pretty much just take place in the outbreak and establish the relationship between Joel and Sarah—providing the foil for Joel’s dynamic with Ellie in the future. Maybe the show could give us more of Sarah in the beginning, establishing her as a protagonist—making it ultimately heartbreaking (and shocking) when she dies. That’s just my pitch.

No release date has been set for HBO’s The Last of Us, but it’s possible the series could come out sometime in 2022.