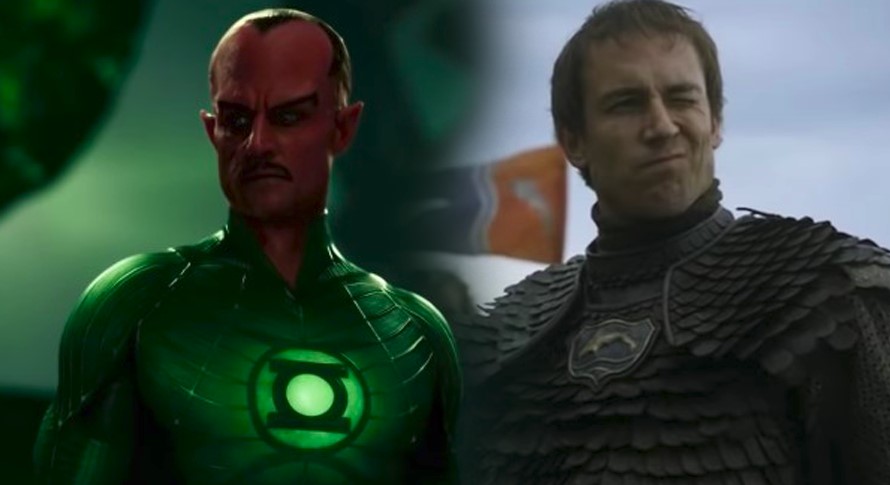 While some were holding out on Green Lantern Corps being released as a film, it looks like it’s going to be moving forward as a television series on HBO Max. Casting for the series has been slow and steady, and now we have news on who will play infamous DC villain Sinestro.

As per The Illuminerdi, Tobias Menzies (Game of Thrones, The Crown) is in talks to play Thaal Sinestro. While nothing seems to be set in stone yet, the character of Sinestro for the series is described as a ‘warrior monk’ and is the ‘greatest of all Green Lanterns.’

The latest actor to take on a live-action Sinestro role was Mark Strong in 2011’s Green Lantern film. While that film was a critical bomb, some fans still think that Strong was very well-cast with the role of Sinestro in that film, and it’s kind of a shame that we won’t be able to see him go all out.

I was honestly hoping they would bring back Strong’s Sinestro with this series, but with Strong already cast as Doctor Sivana in the Shazam! movies, it’s not likely he’ll be making a GL comeback.

Besides Menzies, the show has already cast Finn Wittrock as Guy Gardner and Jeremy Irvine as Alan Scott, the original Green Lantern. Some fans are also holding out that HBO Max keep Zack Snyder’s original pick for Jon Stewart, Wayne T. Carr, but as of now, we haven’t gotten any updates on the character.

No release date has been set for the Green Lantern series on HBO Max.