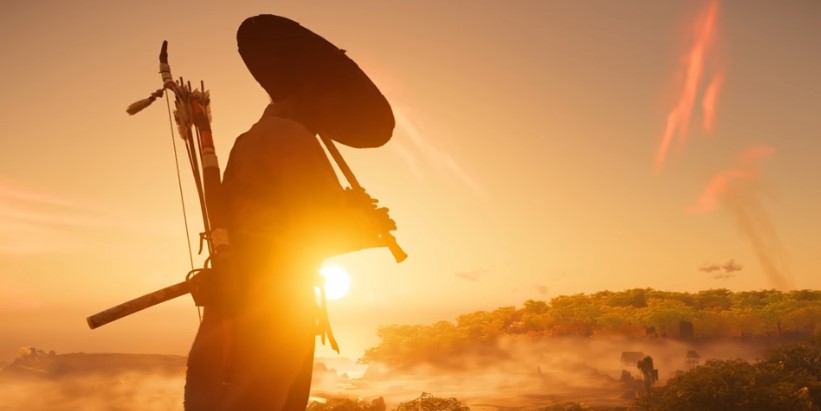 We’ve heard about director’s cuts for films and remastered versions of games, and now PlayStation has announced that their exclusive Ghost of Tsushima from Sucker Punch Productions is going to be receiving a “Director’s Cut”.

Check out the official announcement trailer for the Ghost of Tsushima director’s cut:

Besides the graphical upgrades and DualSense haptic feedback for the PS5, this cut promises an all new expansion with Iki Island, which will come with its own new story, baddies, and loot. We don’t know what else Sucker Punch has in mind for the expansion but the “and more” teaser can hint that we haven’t seen everything the expansion has to offer.

Like the rest of the core game, Iki Island looks absolutely breathtaking; though the story of Tsushima is admittedly pretty weak, the game definitely makes up with it for dazzling visuals and engaging gameplay. Hopefully this expansion will offer a lot for players who have already finished the game, as well as players who are only picking GoT up for the first time.

In the late 13th century, the Mongol empire has laid waste to entire nations along their campaign to conquer the East. Tsushima Island is all that stands between mainland Japan and a massive Mongol invasion fleet led by the ruthless and cunning general, Khotun Khan. As the island burns in the wake of the first wave of the Mongol assault, samurai warrior Jin Sakai stands as one of the last surviving members of his clan. He is resolved to do whatever it takes, at any cost, to protect his people and reclaim his home. He must set aside the traditions that have shaped him as a warrior to forge a new path, the path of the Ghost, and wage an unconventional war for the freedom of Tsushima.

Ghost of Tsushima is now available for the PS4|PS5. The Director’s Cut is set to come out on August 20.