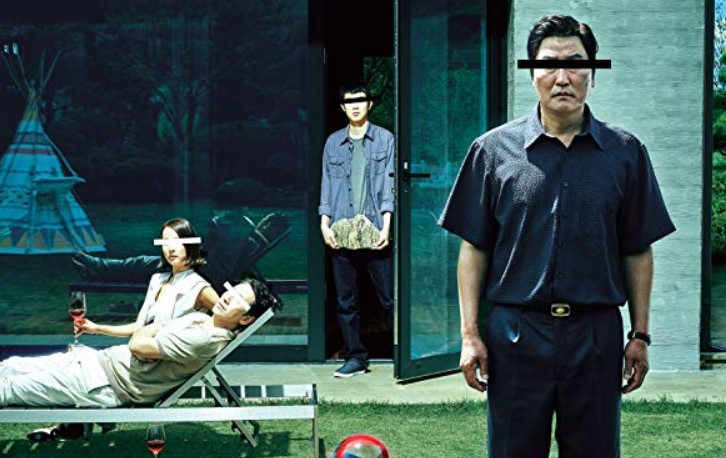 Last year it was announced that director Bong Joon Ho would be teaming up with HBO for a series based on his hit film Parasite. We haven’t gotten any significant updates from the series since then, but now writer Adam McKay has come out to reveal some details.

Talking to the Happy Sad Confused podcast (via Collider), McKay reveals that the series won’t be a remake of the Oscar-winning film, but rather an original story that takes place in the same universe. McKay says:

With the original Parasite films showcasing themes of poverty and class inequality, it’s very possible that this series will stick to stories that delve more into those themes and have some kind of dark twist in them—just like the original film.

Back when news of the series came out, director Bong had revealed that he already had a lot of ideas written down which they couldn’t include in the movie. He did say that his goal with this Parasite series is, ‘to create a six-hour-long film.’

If you ask me, this Parasite series could be an anthology show which tells dark stories centered around the themes of poverty and class inequality; much like how Black Mirror is themed around the dark side of advancing tech.

Then again, until we get any official announcements from HBO, all we can really do is guess. In the meantime, you can just check out Bong Joon Ho’s original Parasite.