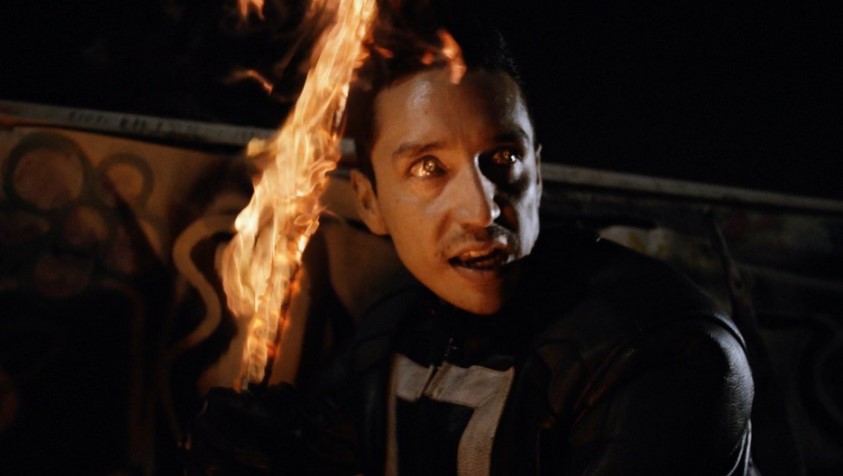 HBO had cast two Game of Thrones alums in their The Last of Us series with Pedro Pascal (Joel) and Bella Ramsey (Ellie); and though they’ve had the main stars for a while, they’ve now added a new cast member from the Marvel side of things.

According to Variety, Agents of SHIELD’s Ghost Rider and the latest Terminator Gabriel Luna has been cast as Joel’s brother Tommy in HBO’s adaptation of The Last of US. In the game, Tommy is the younger brother of Joel who become estranged from him after he joined the Firelies. In the first Last of Us, we meet Tommy after he leaves the group, and is now part of a growing community in Jackson.

We don’t know exactly how close the series will be to the game, but Luna does appear significantly younger than Pascal as compared to their original counterparts. Maybe we could actually get to watch Tommy’s time with the Fireflies; though they are considered as the primary antagonists in the first game, we do get to see a different side to them when it comes to The Last of Us Part II. No doubt by Part III, we’ll get a whole perspective on what the group is—should a Part III be officially greenlit that is.

No release date has been set for HBO’s The Last of Us series, but you can check out the first two games from Naughty Dog now available for the PlayStation.