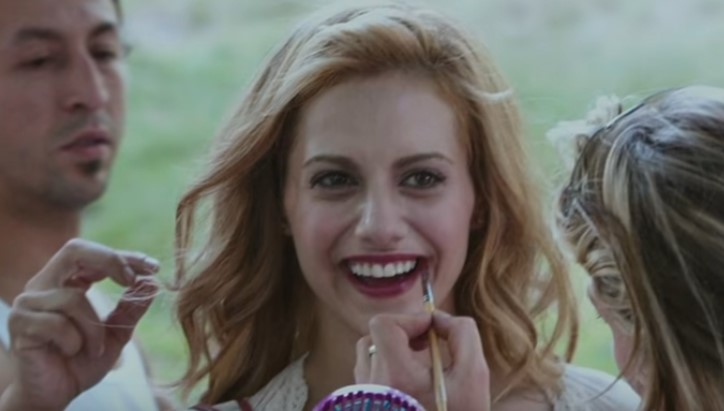 2021 is the year Britney (Spears) was freed, but HBO Max has presented one issue that lies mostly forgotten by the public eye—the death of Brittany Murphy. Just in, we have a trailer for What Happened, Brittany Murphy? and the docu promises to delve into the personal life of the actress before her death at the age of 32.

Watch the Brittany trailer down here:

A beloved Hollywood starlet known for a number of iconic roles – gone at 32 years old. Unanswered questions, controversial figures, and surrounded by speculation: what really happened to Brittany Murphy? This two-part documentary explores her life beyond headlines, celebrating her legacy and investigating her tragic and untimely death.

In the late 90s and early 00s, Murphy found herself landing roles in critically acclaimed and beloved properties like Clueless, 8 Mile, and Girl, Interrupted. She also voiced the part of Luanne Platter in Mike Judge’s cult series, King of the Hill.

The documentary looks to be re-investigating the issues with Murphy and her husband Simon Monjack who had died a year after her death. Though she was one of the more prominent actresses in the early 00s, her death was preceded by her slow detachment from society. Was she poisoned? Did her husband have anything to do with it?

With new documentaries shedding light on issues that we all thought to be well-covered back then, it’s going to be interesting looking back at Murphy’s case and see where things went wrong.

Catch What Happened, Brittany Murphy? when it premieres on HBO Max this Oct. 14.