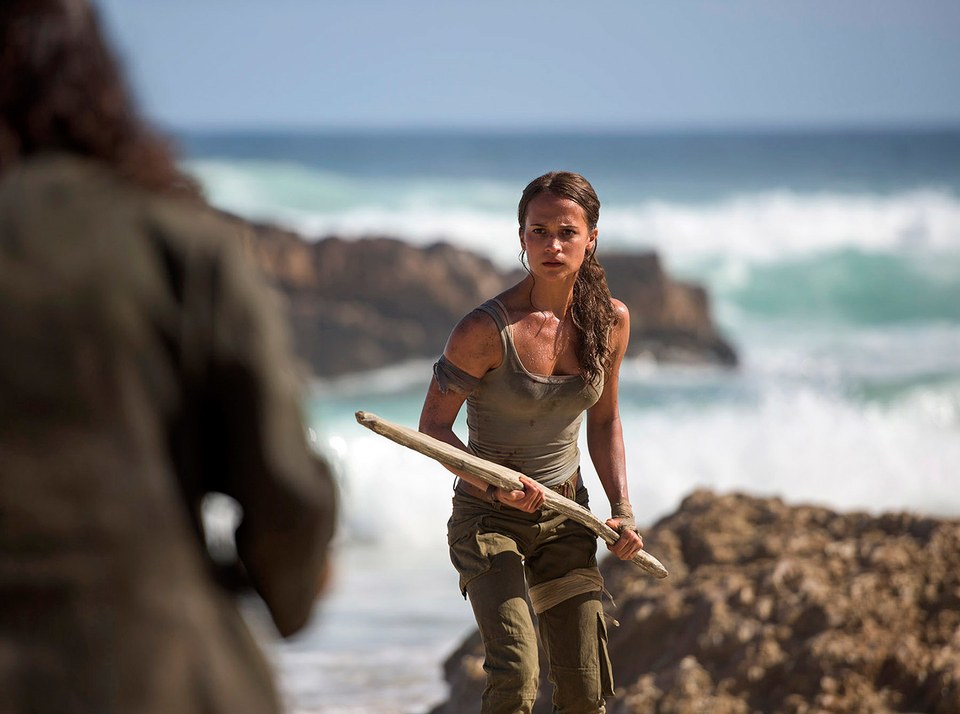 We have known for a while that Oscar-winning actress Alicia Vikander would be playing iconic video game heroine Lara Croft in a new movie version of Tomb Raider. Now we have our first official glimpse at the star in character. Have a look at the three shots below: 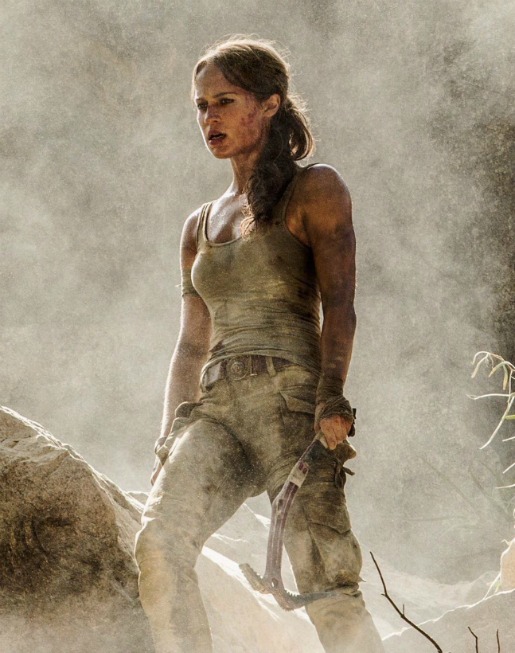 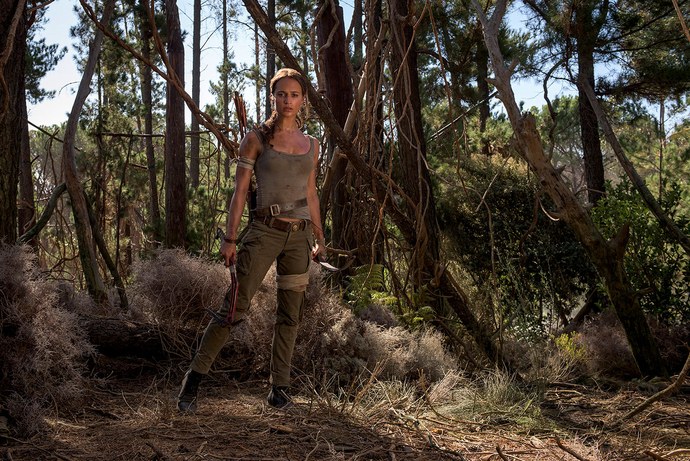 It’s fair to say that Vikander looks to be a perfect fit for the part. Fans will recognise that her version of the character is much more inspired by 2013’s Tomb Raider video game, a reboot of the franchise which decked Lara out in a more functional, less sexualized outfit.

What’s more, an official synopsis for the movie has been released as well. Read it here:

“Suddenly, the stakes couldn’t be higher for Lara, who—against the odds and armed with only her sharp mind, blind faith and inherently stubborn spirit—must learn to push herself beyond her limits as she journeys into the unknown. If she survives this perilous adventure, it could be the making of her, earning her the name tomb raider.”

The synopsis reveals what we had already suspected; that it would serve as an origins story for the character. Again, it sounds heavily inspired by the plot of the 2013 game.

Meanwhile, Vanity Fair has a more descriptive explanation of the storyline:

“Seven years after the disappearance of her father, 21-year-old Lara has refused to take the reins of his global business empire, instead working as a bike courier in London while taking college classes. Eventually she becomes inspired to investigate her father’s disappearance and travels to his last-known location: a tomb on an island somewhere off the coast of Japan.”

The archeologist adventurer was previously brought to the big screen by Angelina Jolie in both 2001’s Lara Croft: Tomb Raider and 2003’s Lara Croft: Tomb Raider – The Cradle of Life, respectively. In the new movie, Alicia Vikander will be joined by the likes of Walton Goggins, Daniel Wu and Dominic West – the latter as her missing father, Richard Croft. The movie is directed by Roar Uthaug and is set to smash into cinemas on March 16th 2018.